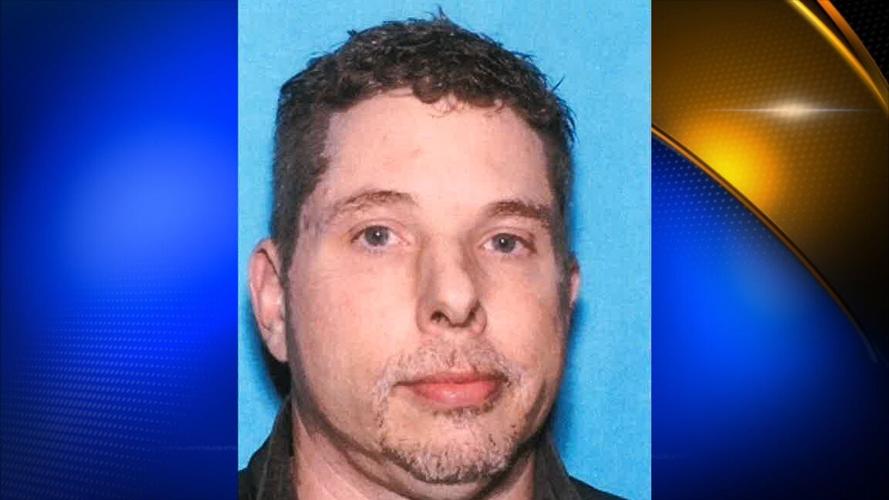 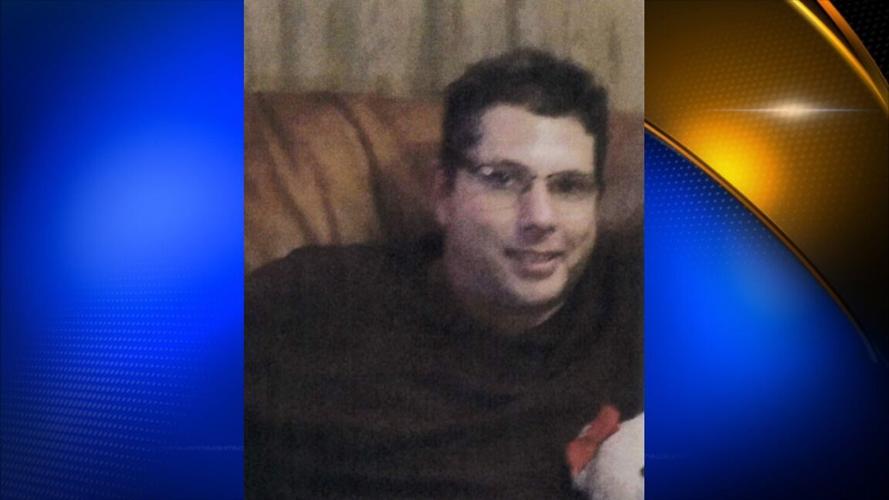 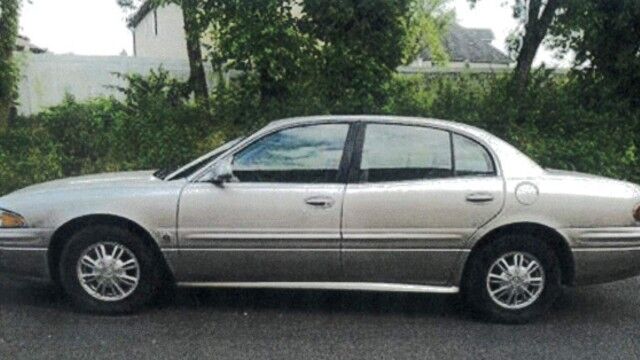 A helicopter is being used in the search.

The sheriff described his vehicle as a 2004 gold Buick LeSabre with Mississippi tag UNC4526.

Anyone with information about his whereabouts should call the Union County Sheriff’s Department at 662-534-1941.