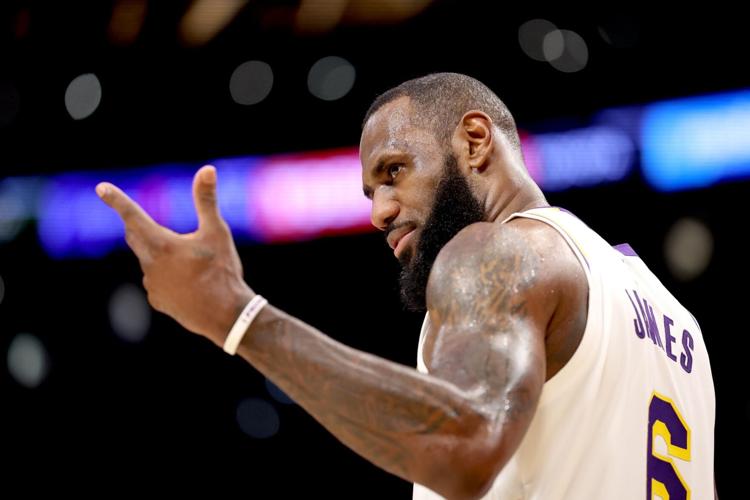 James reached 38,000 career points as the LA Lakers lost to the 76ers. 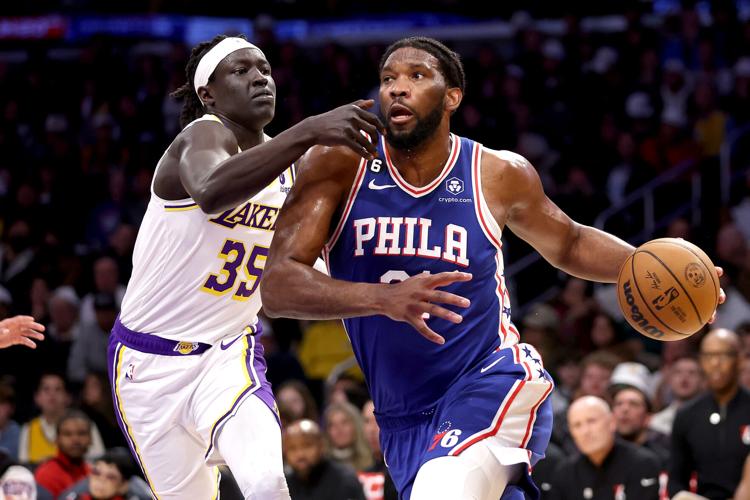 James reached 38,000 career points as the LA Lakers lost to the 76ers.

James passed the milestone with a mid-range jumper in the first quarter and went on to score 35 points in Sunday's game between the Los Angeles Lakers and the Philadelphia 76ers.

However, the personal accolade did little to lift James' mood as the Lakers lost a tight contest 113-112.

"It's just frustrating, getting into those positions and not being able to come out with a victory," James told reporters after the Lakers' third straight defeat.

Joel Embiid top-scored for the 76ers -- ending the night with 35 points and 11 rebounds -- while James Harden had 24 points and 13 assists.

The Lakers felt aggrieved not to have been awarded a foul late on, with Russell Westbrook claiming Embiid had held his arm as he tried to shoot.

"[I was] trying to attack, trying to get to the basket. It's unfortunate but he was grabbing my wrist." Westbook told reporters. "I couldn't get the ball up. It's all good, we'll look at it tomorrow or tonight."

The Lakers next face the Houston Rockets on Monday as they look to end their losing run, while the 76ers, who now have four wins from their past five games, play the Los Angeles Clippers on Tuesday.