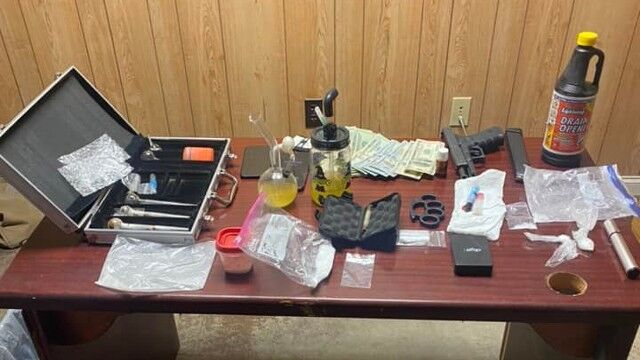 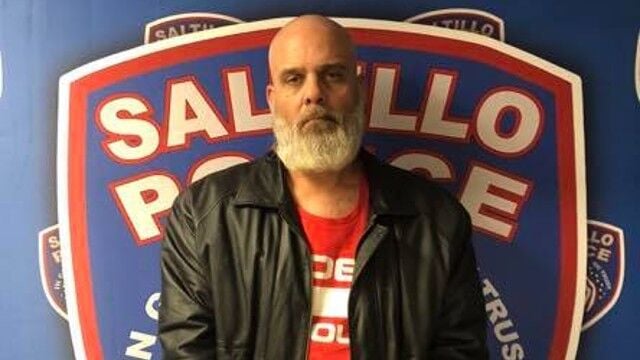 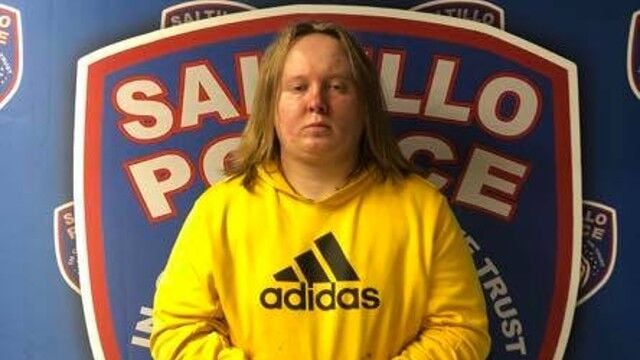 According to a news release from the Saltillo Police Department, police officers responded to a home on Mobile Street at 7:30.

According to police, Hayes allegedly fired a gun into the air to frighten another person.

Officers recovered a gun and a 30-round magazine.

They also seized a large amount of methamphetamine, according to police, and paraphernalia.

NMHS tells employees they must be fully vaccinated by January 4