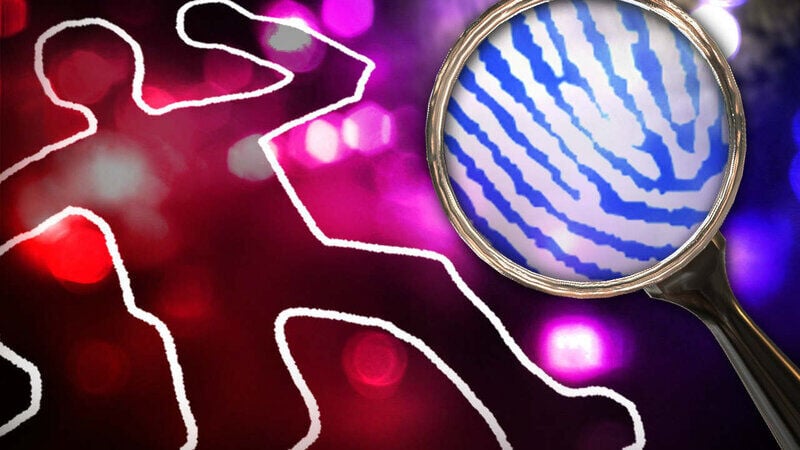 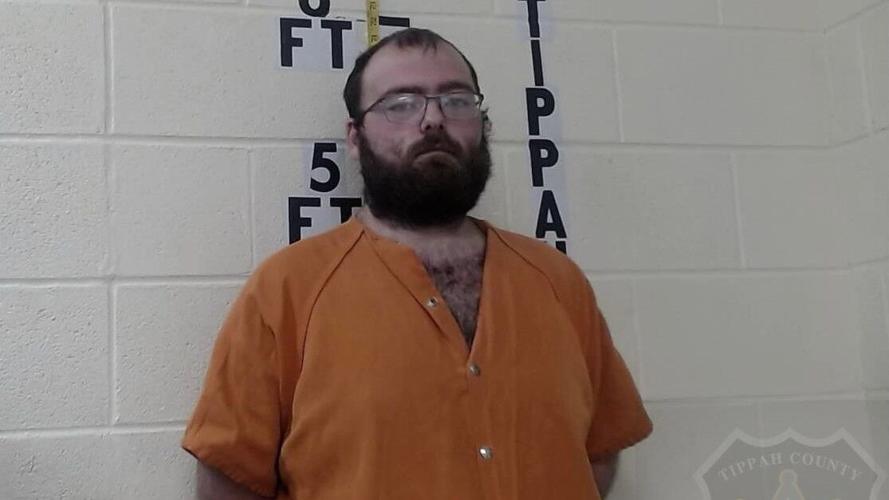 RIPLEY, Miss. (WTVA) - The body of a missing woman has been found and her son is charged with her murder.

According to a news release from the Tippah County Sheriff’s Department, the body of Tracy Lynn Robbins has been recovered.

However, the sheriff’s department is not saying when or where the body was found.

According to the news release, Robbins was reported missing on Aug. 17. She was last known to be with her son.

This story will be updated when more information becomes available.

Interview: 'Shrek the Musical' scheduled for April 28-30 in Tupelo