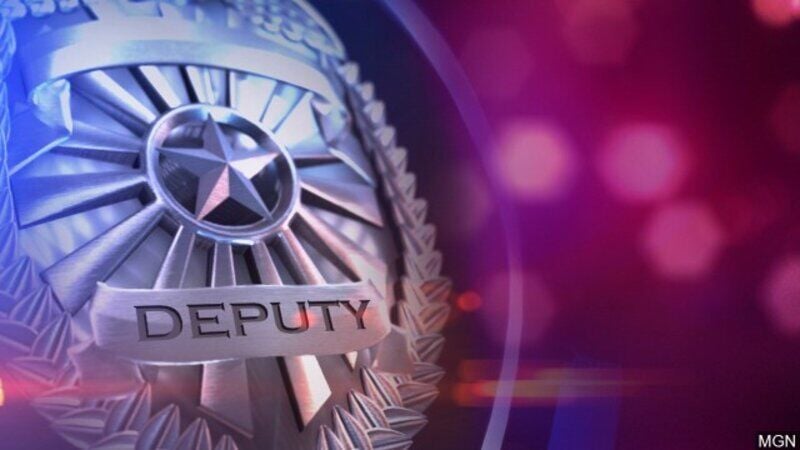 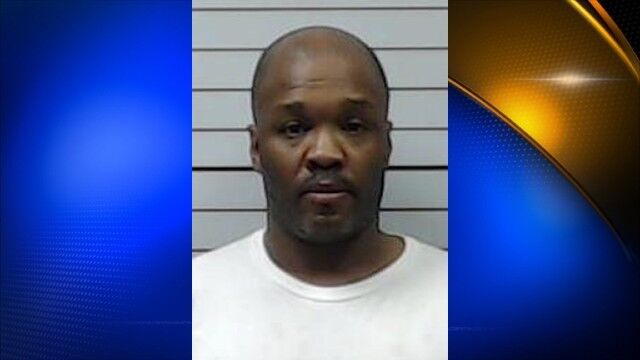 TUPELO, Miss. (WTVA) - A man is accused of assaulting a deputy inside the Lee County Sheriff’s Department.

On September 2, 2021 around 10am, a subject by the name of Christopher Thomas came to the lobby of the Lee County Sheriff’s Department, located at 510 North Commerce Street. Thomas came inside the lobby acting very strange and belligerent. The Deputy in the lobby attempted to assist Thomas, but Thomas became more agitated. While dealing with Thomas, another deputy was able to contact a family member to come and pick Thomas up. Prior to the family member arriving, Thomas began blocking the lobby door of the Sheriff’s Office and refused to move when instructed. Thomas was told to go outside and wait on his family member. Thomas began to make his way outside, but quickly turned toward the deputies with clenched fist, charging them. Deputies deployed their Taser. Thomas fell to the ground, but quickly got up and tackled a deputy to the ground. Two other deputies arrived and assisted in arresting Thomas.

Information was gathered that Thomas was possibly under the influence of Cocaine and Ice.

According to the release, he faces charges of disorderly conduct and simple assault on an officer.