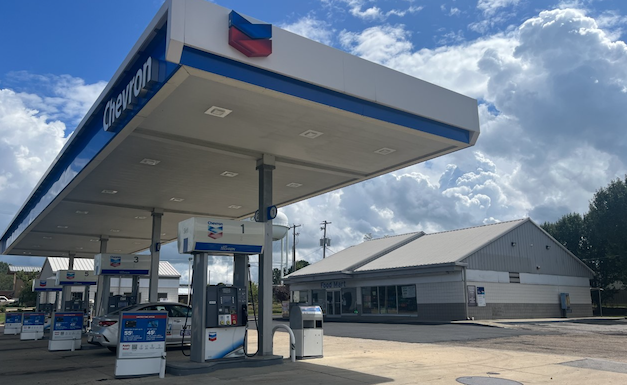 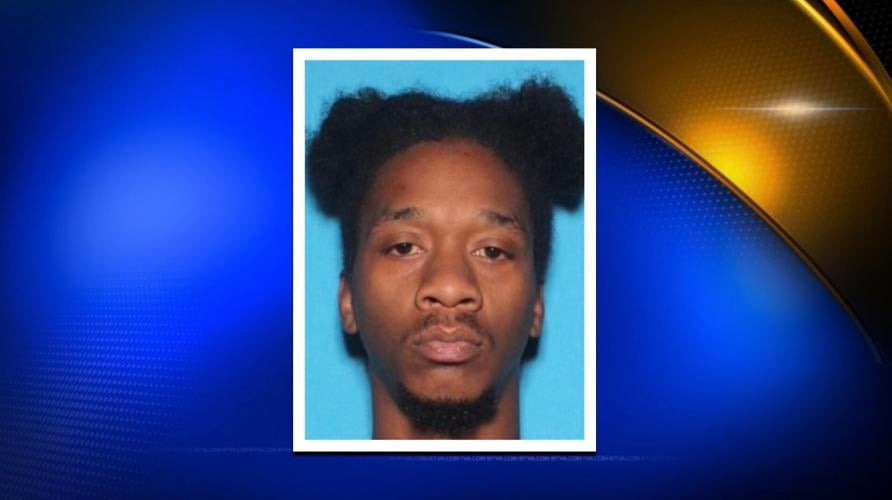 An autopsy will be performed.

TUPELO, Miss. (WTVA) — Police in Tupelo say a store clerk is dead and a man is in jail after he apparently shot the clerk in the head while robbing a convenience store Sunday morning.

Officers arrested Chris Copeland, 26, of Tupelo, following the holdup at the Chevron at Cliff Gookin Boulevard and South Thomas Street.

Major Chuck McDougald said Copeland approached officers shortly after they served a search warrant at a place on Moore Avenue where they thought they may find him. They arrested Copeland without any trouble.

Chief John Quaka said officers found out about the store robbery around 9:30 a.m. and found the wounded clerk, whose name has not been released.

An ambulance took the victim in grave condition to the emergency room at North Mississippi Medical Center in Tupelo.

The murder of a store clerk in Tupelo has shaken the community.

Michelle is from Hattiesburg, Mississippi. She's a graduate of Mississippi State University.

Citizens outraged by the plan to seek indictment of Tupelo Councilwoman