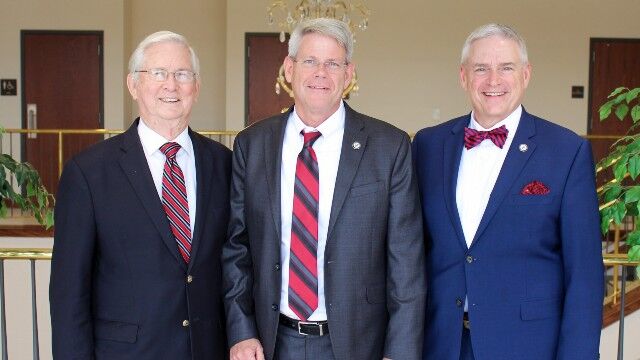 Burnett will officially become the university’s 10th president on Aug. 16.

He next became the dean of the WCU School of Education and was named executive vice president in 2020.

Open this link to read the school’s full announcement.