Stay with WAAY 31 for updates.

A Madison man was arrested by the FBI on Tuesday and is facing multiple charges for his alleged role in the Jan. 6 riot at the U.S. Capitol.

Dillon Colby Herrington, according to a criminal complaint filed by the U.S. Department of Justice, is accused of:

According to court documents, Herrington twice tried to strike members of law enforcement - once with a piece of lumber and once with a metal barricade.

Herrington failed to hit any member of law enforcement, the documents said.

The document also said it is not believed Herrington ever enterted the Capitol building on Jan. 6.

When releasing photos to try to identify and apprehend Herrington, the FBI dubbed him "#MAGALumberjack."

A witness provided a tip to the FBI about Herringston on May 6.

Read the full documents below, and stay with WAAY 31 for updates. 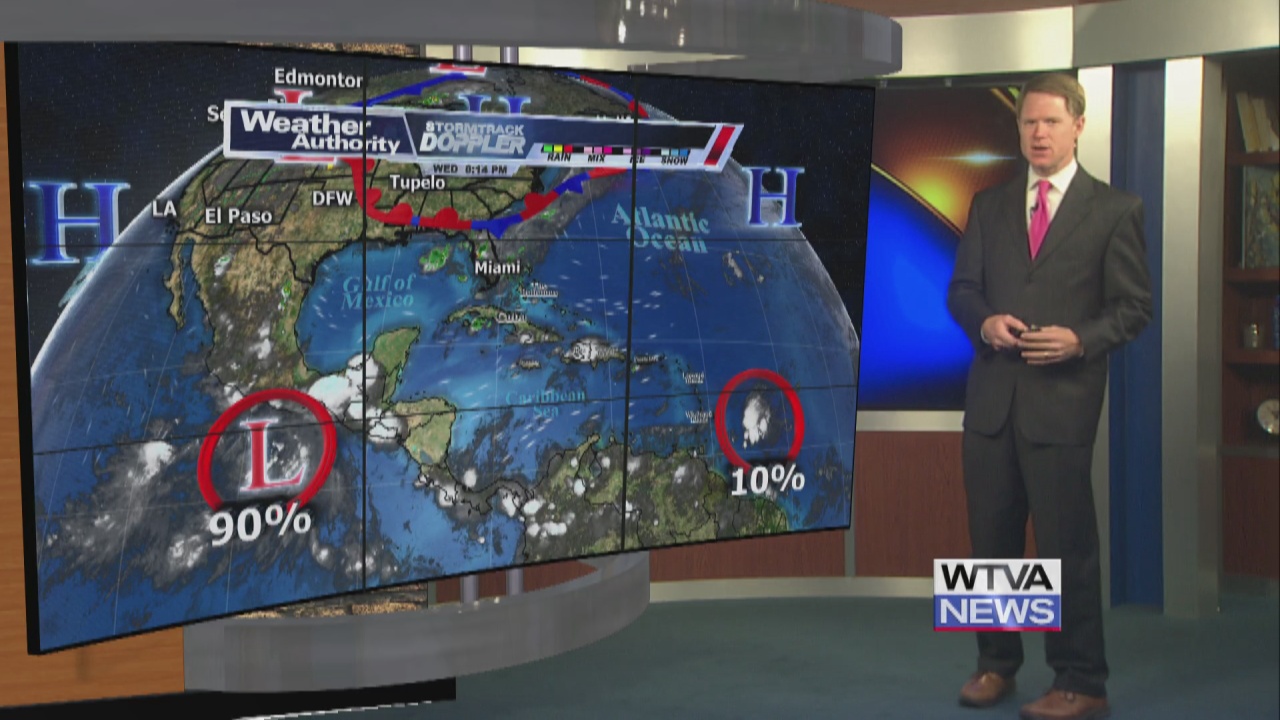