Reggie Perry had 14 points and 14 rebounds to lead Mississippi State to a 62-45 win over Louisiana-Monroe on Thursday at Humphrey Coliseum.

STARKVILLE, Miss. (AP) — Reggie Perry had 14 points and 14 rebounds to lead Mississippi State to a 62-45 win over Louisiana-Monroe on Thursday at Humphrey Coliseum.

It marked the second consecutive double-double for Perry, who also had three assists and two steals. Robert Woodard had 13 points for the Bulldogs (3-0) while Iverson Molinar and D.J. Stewart each had 10 points.

JD Williams led the Warhawks (2-2) with 14 points. Chris Efretuei and Michael Ertel each had 10 points for Louisiana-Monroe, which dropped its second straight game.

Mississippi State led for the majority of the first half and continued to build on the lead throughout. The Bulldogs closed out the half on a 13-3 run, sparked by Robert Woodard's 3 pointer right before the halftime buzzer.

Mississippi State shot just 43.3 percent in the first half but made 11 of 15 at the free throw line. The Bulldogs also held a 21-13 rebounding advantage in the opening half, including 10 offensive rebounds.

Louisiana-Monroe shot 41.7 percent in the first half and had eight turnovers. The Warhawks were just 1 of 4 at the charity stripe in the opening 20 minutes.

Louisiana-Monroe: The Warhawks concluded a brief run against a pair of SEC programs in Mississippi State and Texas A&M. Louisiana-Monroe dropped a six-point decision at Texas A&M earlier this week and do not have any other Power Five teams on the regular-season schedule.

Mississippi State: Tyson Carter averaged 25.5 points in the first two games, but on Thursday other Bulldogs got involved on the offensive end. Carter had just six points against Louisiana-Monroe but the Bulldogs still have four with double digits.

Louisiana-Monroe: The Warhawks return home next week and host Northwestern State on Tuesday. 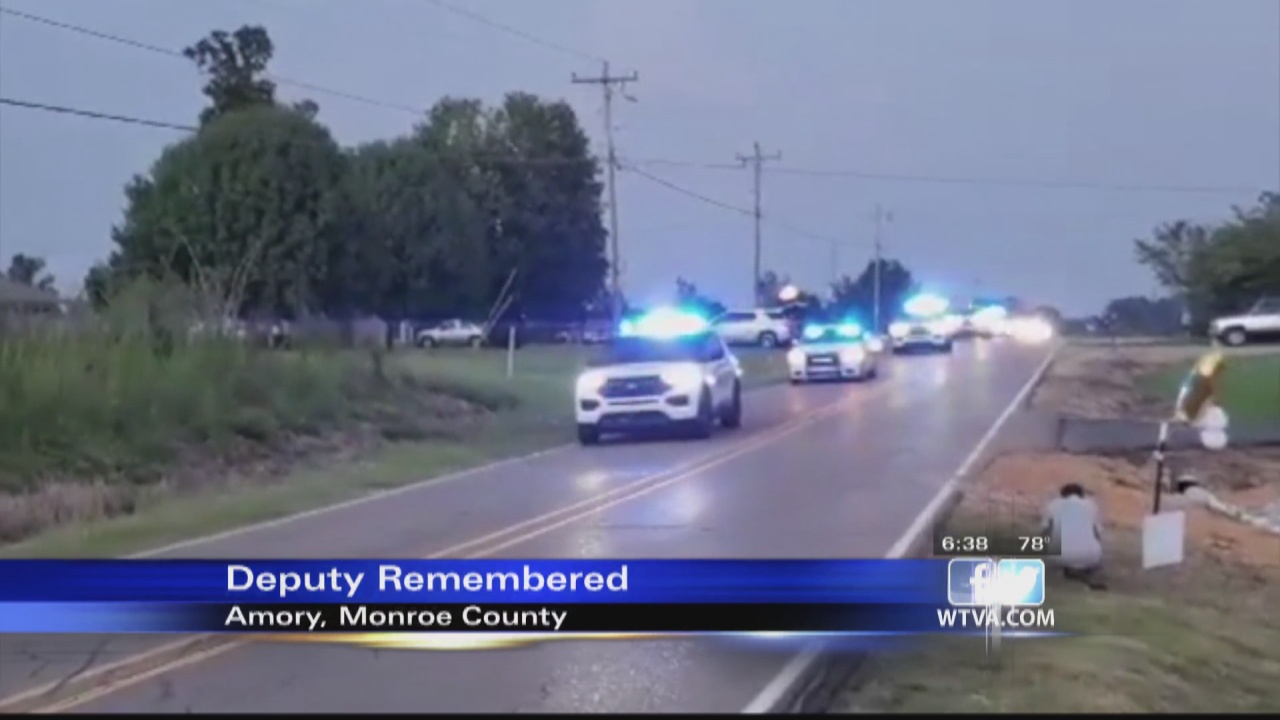 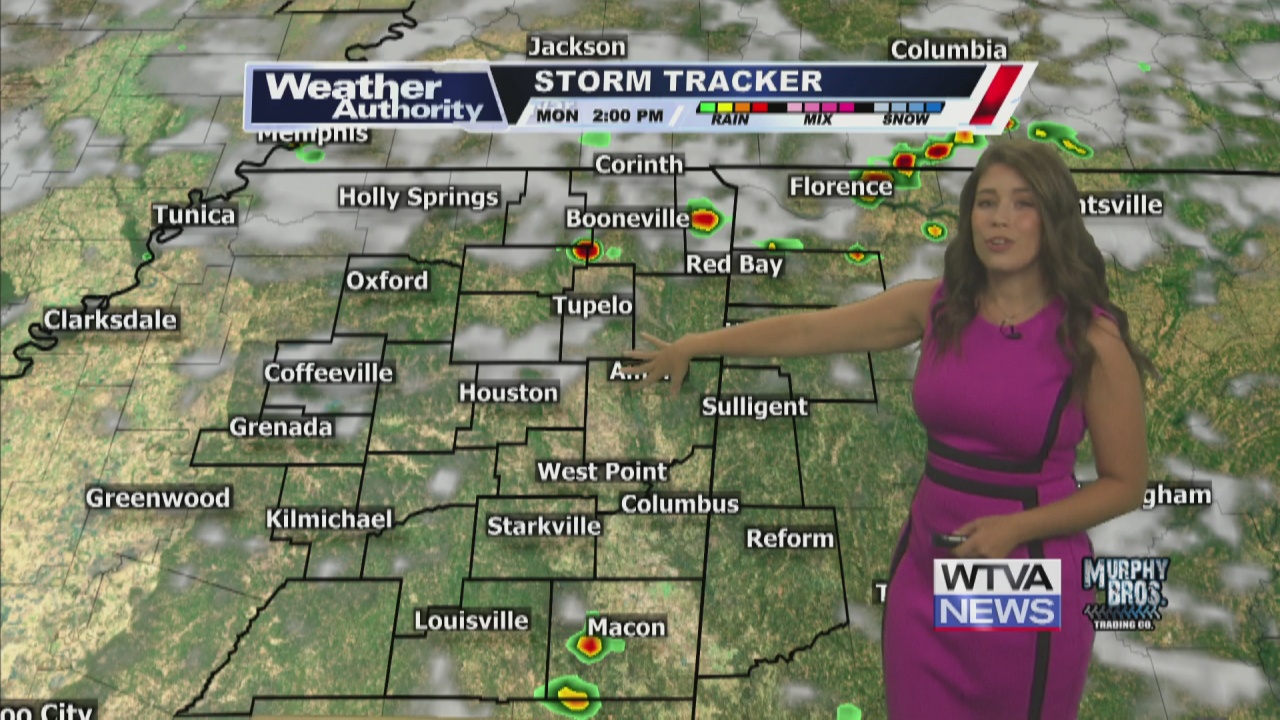 Chelsea's Monday morning forecast: It is going to be another scorching afternoon