Kellen Mond was 16 of 28 for 172 yards passing and added 76 yards rushing on 15 attempts for the Aggies. Braden Mann kept Ole Miss in poor field position with five punts for a 52.2 yard average, with a final fourth quarter kick of 55 yards that rolled out at the Ole Miss 1-yard line.

The Rebels (3-5, 2-3) scored on touchdown runs of 69 and 2 yards from freshmen Jerrion Ealy and Snoop Conner, respectively, to build the third quarter lead. The Rebels got a 35-yard field goal from Luke Logan with 1:59 left but failed to recover the ensuing onside kick.

Texas A&M: Winning on the road prior to a three-game home stand sets up the Aggies to clinch a postseason berth before closing the regular season with road games at No. 10 Georgia and No. 2 LSU.

Ole Miss: Close losses aren't unexpected with young, untested teams, but the Rebels have been on the short end against Memphis, California and Texas A&M. The Rebels are an exciting team with a promising future, but a postseason bowl berth would require a couple of SEC signature wins at home with No. 2 LSU or on the road at No. 11 Auburn and rival Mississippi State. 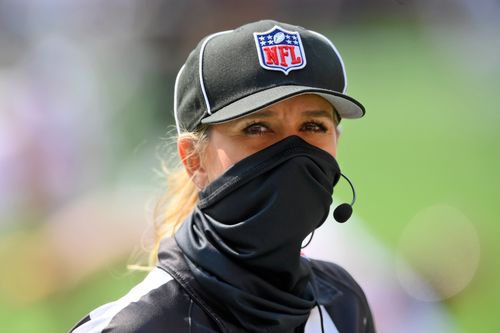