Updated - The wreck east of Amory claimed the life of a Greenwood Springs woman and a Tupelo man.

King died at the scene from multiple trauma. She was not wearing a seatbelt, the coroner said.

Cobb was wearing a seatbelt and was also dead at the scene from multiple trauma.

Neither vehicle had any other occupants.

MHP is investigating the wreck. 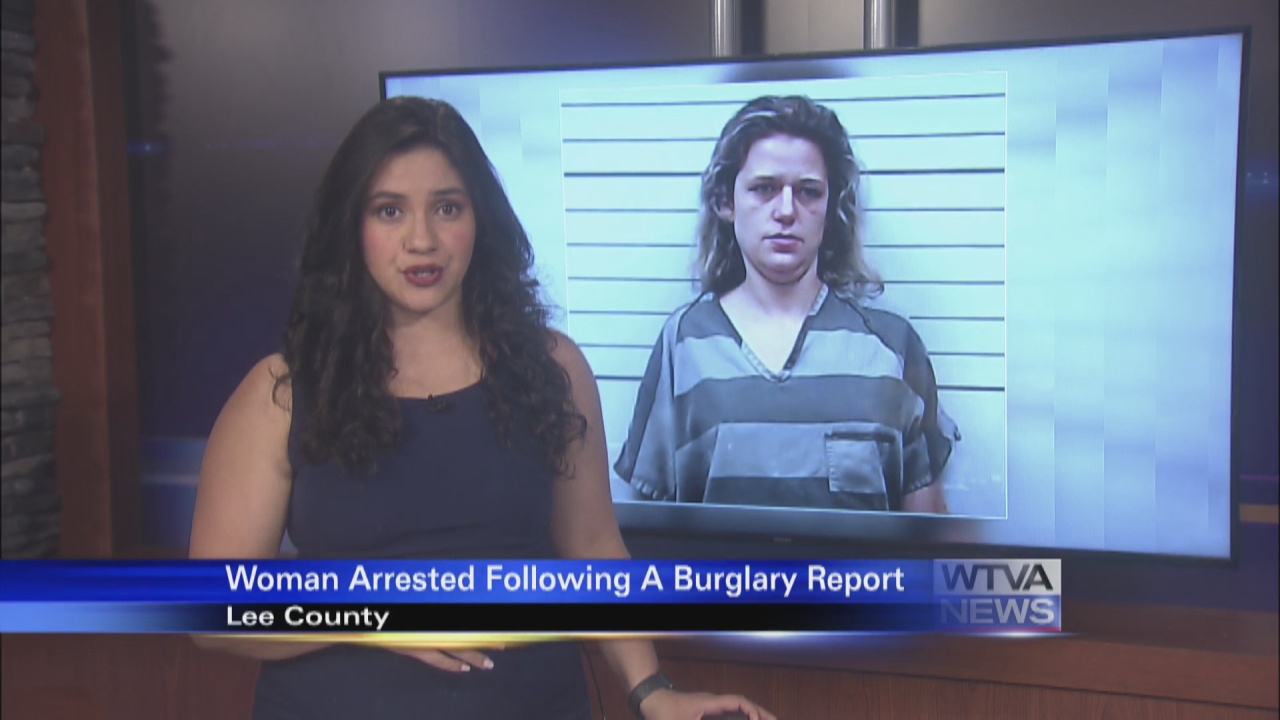