Suspect in Maryland newspaper to appear on 5 murder charges

A man with a long grudge against Maryland's capital newspaper was charged Friday with five counts of first-degree murder after police said he shot his way into the newsroom, killing four journalists and a staffer and wounding two others.

ANNAPOLIS, Md. (AP) — A man with a long grudge against Maryland's capital newspaper was charged Friday with five counts of first-degree murder after police said he shot his way into the newsroom, killing four journalists and a staffer and wounding two others.

Jarrod Warren Ramos was swiftly arrested, interrogated and jailed pending a 10:30 a.m. hearing in Annapolis. A court document classified him as "recalcitrant." Investigators said he was uncooperative. A spokeswoman for the public defender's office said she had no comment.

Ramos, 38, has a well-documented history of harassing the paper's journalists. He filed a defamation suit in 2012 that was thrown out as groundless and often railed against them in profanity-laced tweets.

Police say surveillance video recorded the attack, which began with a shotgun blast that shattered the glass entrance of the open newsroom. Journalists crawled under desks and sought other hiding places, describing agonizing minutes of terror as they heard his footsteps and the repeated blasts of the weapon.

Officers responded in about 60 seconds and arrested him without firing a shot as he too "attempted to conceal himself under a desk," according to his charging documents. They recovered a "long gun firearm" and said he also carried smoke grenades.

Ramos so routinely sent profanity-laced tweets about the paper and its writers that retired publisher Tom Marquardt said he called police in 2013, telling his wife at the time that "this guy could really hurt us."

In 2015, Ramos tweeted that he'd like to see the paper stop publishing, but "it would be nicer" to see two of its journalists "cease breathing."

Investigators were reviewing his postings and searching his apartment in Laurel, Maryland, for evidence on what prompted him to escalate from words into deadly action.

"The shooter has not been very forthcoming, so we don't have any information yet on motive," Anne Arundel County Executive Steve Schuh said.

"There is nothing more terrifying than hearing multiple people get shot while you're under your desk and then hear the gunman reload," tweeted Phil Davis, the paper's courts and crime reporter. In a later interview appearing on the paper's online site, Davis likened the newspaper office to a "war zone."

"I'm a police reporter. I write about this stuff — not necessarily to this extent, but shootings and death — all the time," he said. "But as much as I'm going to try to articulate how traumatizing it is to be hiding under your desk, you don't know until you're there and you feel helpless."

Reporter Selene San Felice told CNN she was at her desk but ran after hearing shots, only to find a back door locked. She then watched as a colleague was shot, adding she didn't glimpse the gunman.

"I was breathing really loud and was trying not to, but I couldn't be quiet," she said. "I'm going to need more than 'thoughts and prayers.'"

The reporter recalled a June 2016 mass shooting attack on Orlando's gay nightclub Pulse and how terrified people crouching inside had texted loved ones as dozens were killed. Said San Felice, "And there I was sitting under a desk, texting my parents and telling them I loved them."

Police spokesman Lt. Ryan Frashure said officers arrived very swiftly, and later evacuated about 170 people from the office building, many leaving with their hands up as police and other emergency vehicles arrived.

The attack came amid months of verbal and online attacks on the "fake news media" from politicians and others from President Donald Trump on down. It prompted New York City police to immediately tighten security at news organizations in the nation's media capital.

At the White House, spokeswoman Lindsay Walters said: "There is no room for violence, and we stick by that. Violence is never tolerated in any form, no matter whom it is against."

The president tweeted: "My thoughts and prayers are with the victims and their families. Thank you to all of the First Responders."

Press Secretary Sarah Sanders added in a tweet: "Strongly condemn the evil act of senseless violence in Annapolis, MD. A violent attack on innocent journalists doing their job is an attack on every American. Our prayers are with the victims and their friends and families."

The city of Annapolis announced a vigil for the victims Friday night at a public square near the Capitol, followed by a march to a dock for a service by the water. The Episcopal Diocese of Maryland announced that the city's houses of worship also planned a prayer vigil at 7 p.m. Friday at a mall across the street from the shooting site.

"These are the guys that come to city council meetings, have to listen to boring politicians and sit there," Buckley said. "They don't make a lot of money. It's just immoral that their lives should be in danger."

The newspaper is part of Capital Gazette Communications, owned by The Baltimore Sun. The Associated Press Media Editors promised to help its journalists as they recover. An APME statement called on newspapers nationwide to help the paper continue its community coverage and fight for freedom of the press. 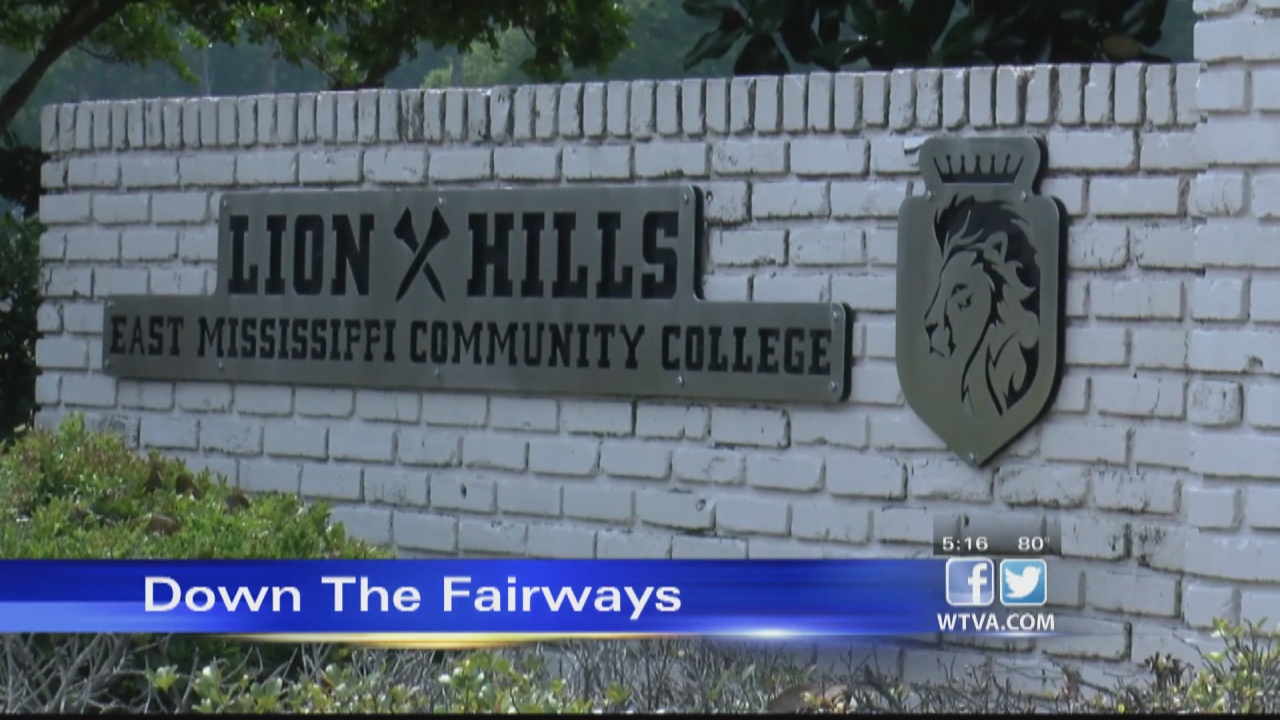