According to WMC-TV, the woman's health is improving after the Tuesday morning shooting.

HORN LAKE, Miss. (WTVA) - The health of a shooting victim who was seriously injured in Horn Lake is improving.

The Tuesday morning shooting resulted in a deadly officer-involved shooting.

According to WMC-TV in Memphis, Tennessee, the shooting victim, an unnamed woman, is now listed in fair condition as of Wednesday.

Responding law enforcement officers were able to pull the woman away from the home.

Officers shot and killed the man when he would not comply with them, Champion said.

The Mississippi Bureau of Investigation is looking into the officer-involved shooting. 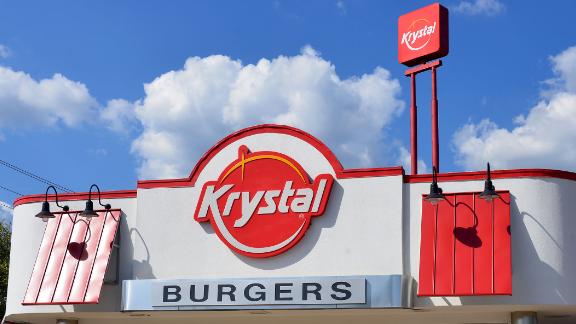