TISHOMINGO COUNTY, Miss. (WTVA) – More arrests are expected to be made in the coming weeks after two men were busted for burglary.

Both are charged with the burglary of a dwelling.

Both men are accused of burglarizing a house around the area of County Road 388.

Hi: 84° Lo: 59°
Feels Like: 85°
More Weather
High pressure still tries to hang on to our area on Thursday, however a weak warm front will change the dominance of high pressure. This weak cold front will give us a chance for some isolated showers and thunderstorms at times. 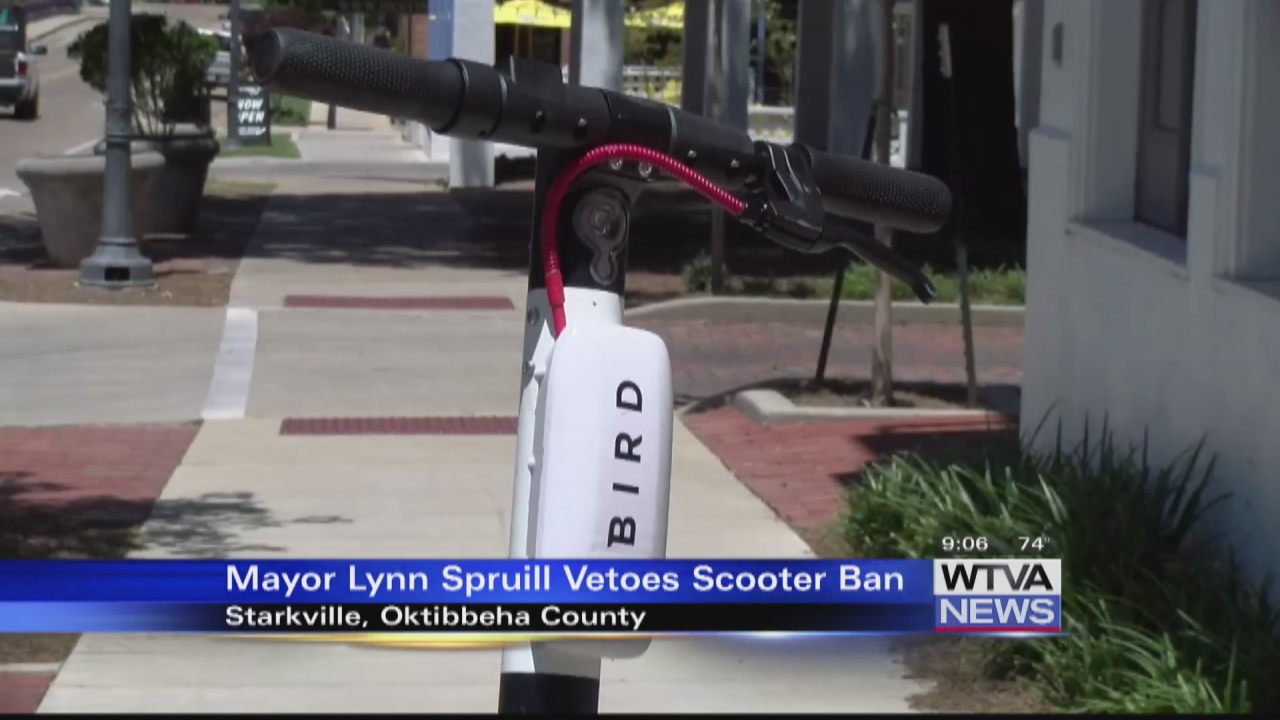