The incident happened the night of Saturday, June 19 when deputies responded to a reported auto theft and hit and run at an unnamed business on Highway 371 North.

Deputies later responded to another reported auto burglary and assault, this time at an unnamed business on Industrial Road in Saltillo. Deputies arrested Osborn there.

He faces assault, auto burglary and carjacking charges, and he could face more.

As of Wednesday, June 23, he's being held in jail without bond because of prior charges.

Hi: 85° Lo: 63°
Feels Like: 73°
More Weather
Wednesday starts off in the nice middle 60s, even some towns down into the lower 60s. We will stay with plenty of sunshine as we go through the day. Most of our high temperatures on Wednesday will be well into the 80s to near 90 degrees in the afternoon. 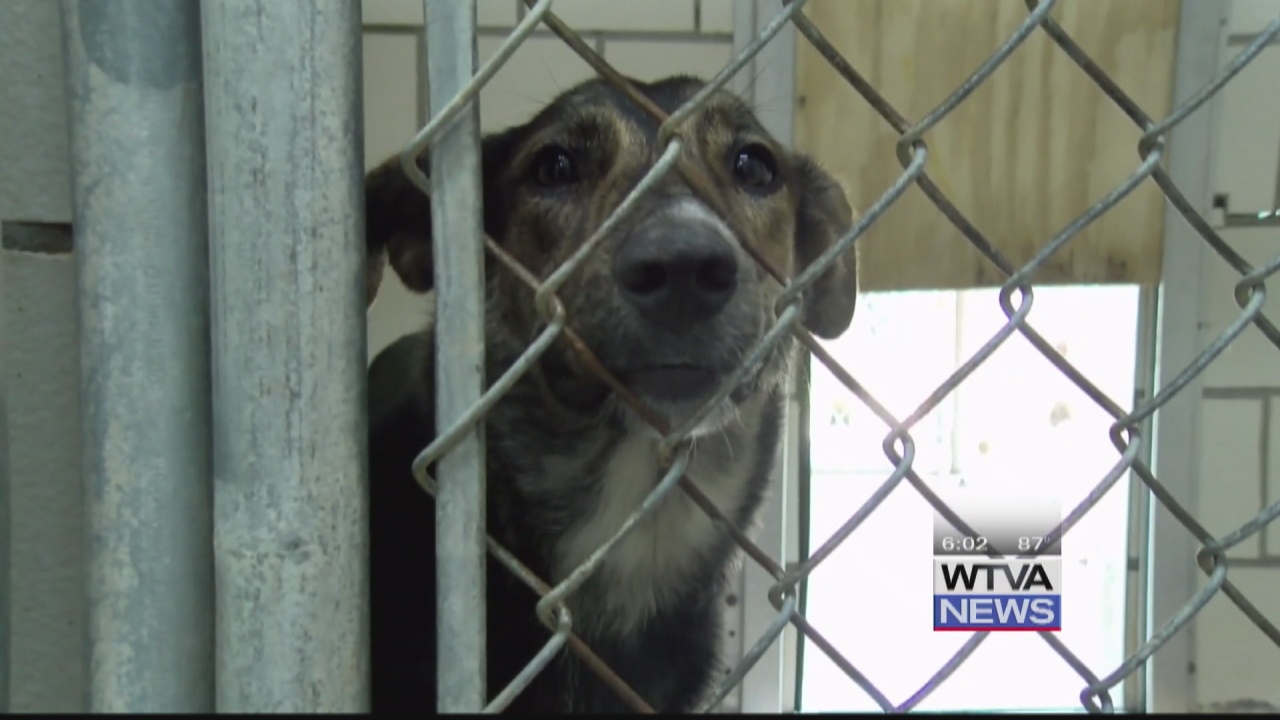 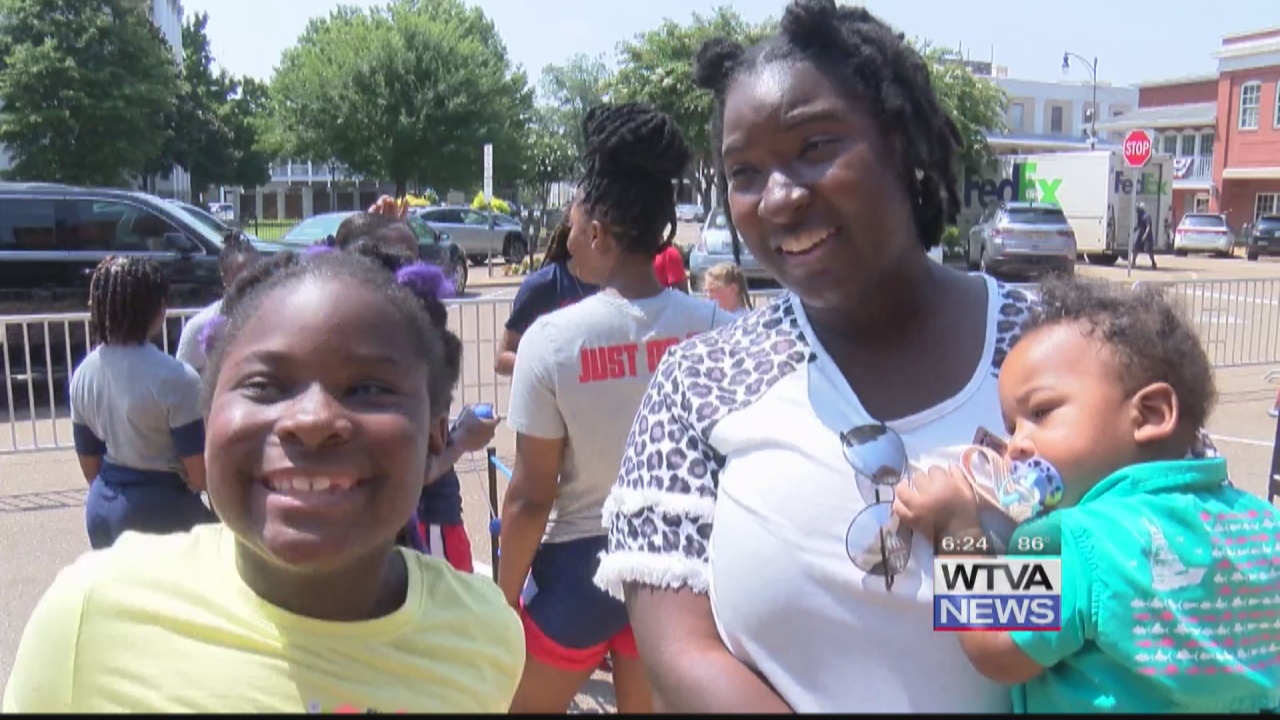 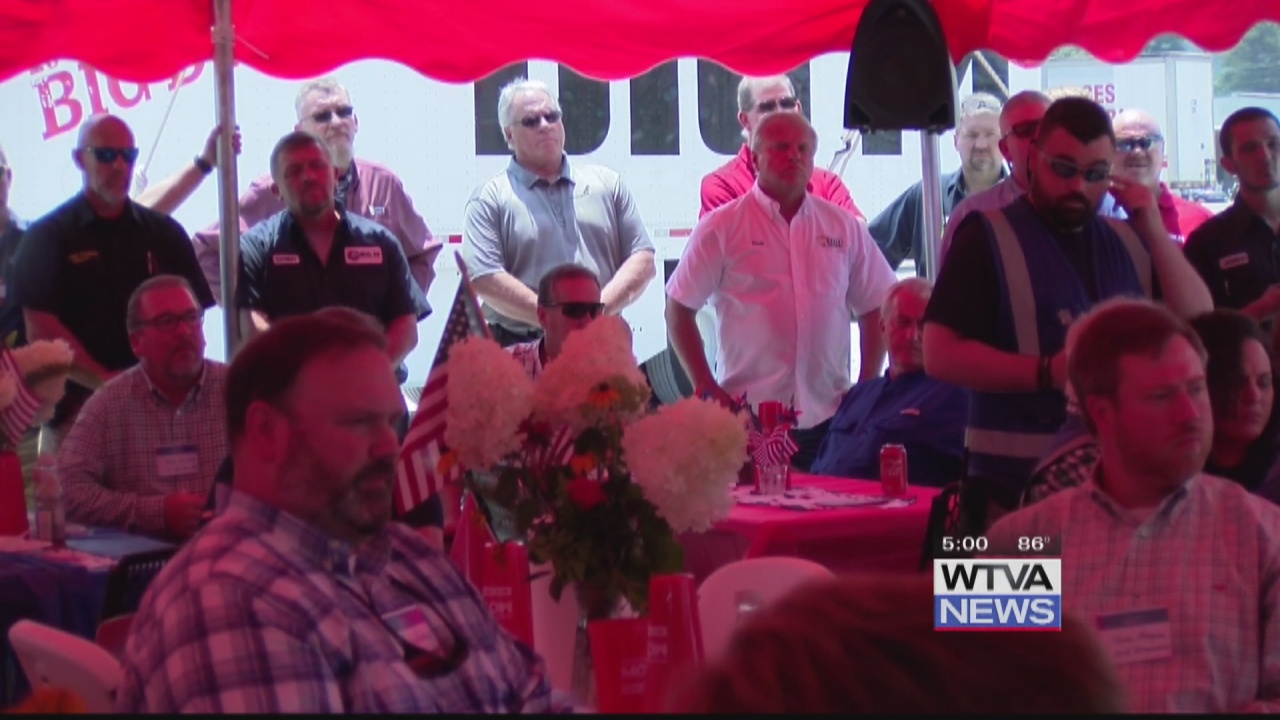 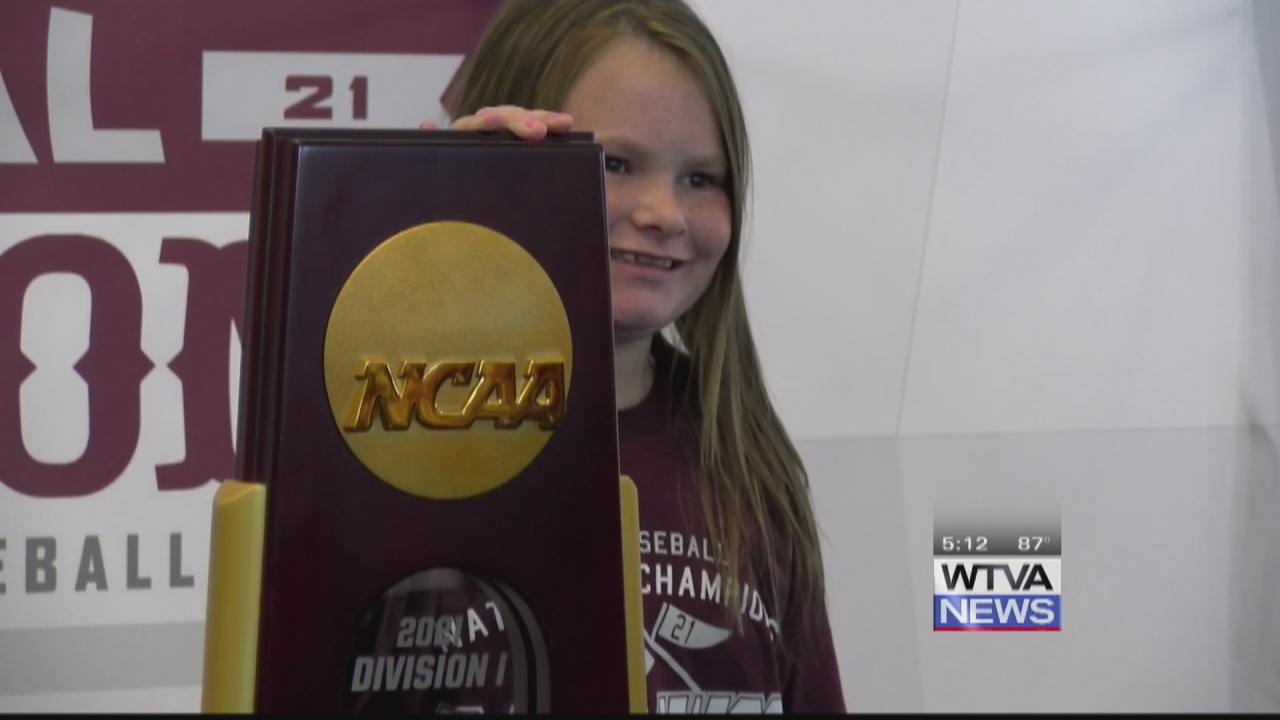