Netflix just released the annual pay for its executives. Spoiler: It's a lot 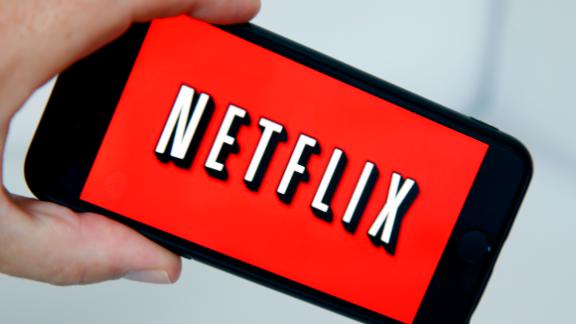 The US box office had a record year in 2018, defying predictions about the impending death of the movie business. But Hollywood is definitely changing due to Netflix and other new forms of competition. Brian Lowry and Rebecca Keegan join Brian Stelter to preview 2019.

Netfix's executives are getting big raises after a banner year.

CEO Reed Hastings will get as much as $31.5 million in salary and stock options next year, the company disclosed Friday. Ted Sarandos, who is in charge of Netflix's content, will make the same amount as Hastings.

One difference in their compensation: Hastings' take will be more heavily weighted to equity in Netflix. His base salary will be $700,000, whereas Sarandos will get $18 million in salary.

It's the first time in recent years that Netflix will compensate its top two executives equally, showing how much the company values Sarandos. Netflix continues to add new original shows, movies, documentaries and comedy specials, paying top dollar for the world's biggest stars.

Netflix (NFLX) has grown rapidly in 2018. The company reported during its last earnings quarter that it has about 137 million customers worldwide.

This year, Netflix bought production company ABQ Studios, its first purchase of a studio complex and future home to some of its original shows. But it also spent $8 billion to produce original shows and movies in 2018.

Shares in Netflix have risen 33% overall in 2018 despite recent market turmoil that has sent the stock down a third from its peak three months ago.