A third suspect is now behind bars following a fatal shooting in Grenada on October 12th.

GRENADA, Miss (WTVA) - A third suspect is now behind bars following a fatal shooting in Grenada on October 12th.

Jervarian Young, 22, of Memphis, turned himself into police on Friday.

Young along with two others are accused in a shooting on Adams street that killed one and injured another.

GRENADA, Miss. (WTVA) - Grenada police are now searching for a third person in connection with a fatal shooting from last week.

Police are searching for Jervarian Young, 22.

The shooting happened on Thursday, October 12 in the 1000 block of Adams Street.

Alexander Farmer, 17, died as a result of the shooting. Charlene Hudson, 69, was struck while sitting on her front porch.  She was transported to a hospital for treatment.

The investigation led to the arrests of Kelvin Mohead, 17, and Tedric Crawford, 20. Each was charged with two counts of aggravated assault and murder. Their bonds were set at $500,000 each. 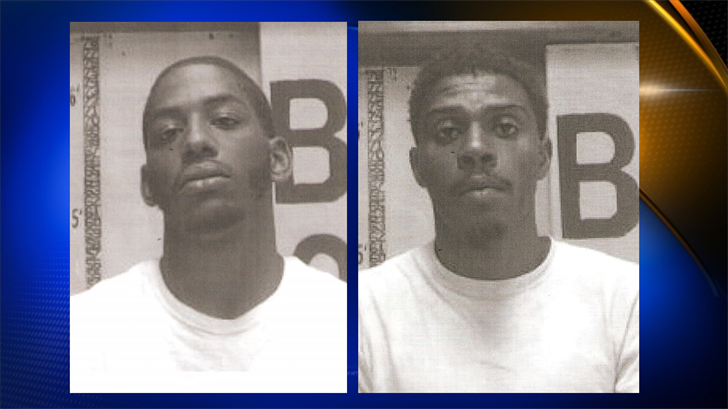