A man from Tupelo is accused of stealing a large amount of property from a Lee County home.

TUPELO, Miss. (WTVA) - A man from Tupelo is accused of stealing a large amount of property from a Lee County home.

On October 19, the Lee County Sheriff's Department received a 911 call from a person stating his home had been burglarized.

The homeowner stated he came home and found Zachery C. Dickey, 39, in his home stealing items.

The homeowner was unsuccessful twice in attempts to stop Dickey, the sheriff's department stated.

The homeowner then called 911.

Officers responded to the scene and found a large amount of property missing. The investigation led to Dickey's discovery.

The missing items were found inside Dickey's residence, stated the sheriff's department.

As a result, Dickey was charged with the burglary of a dwelling. 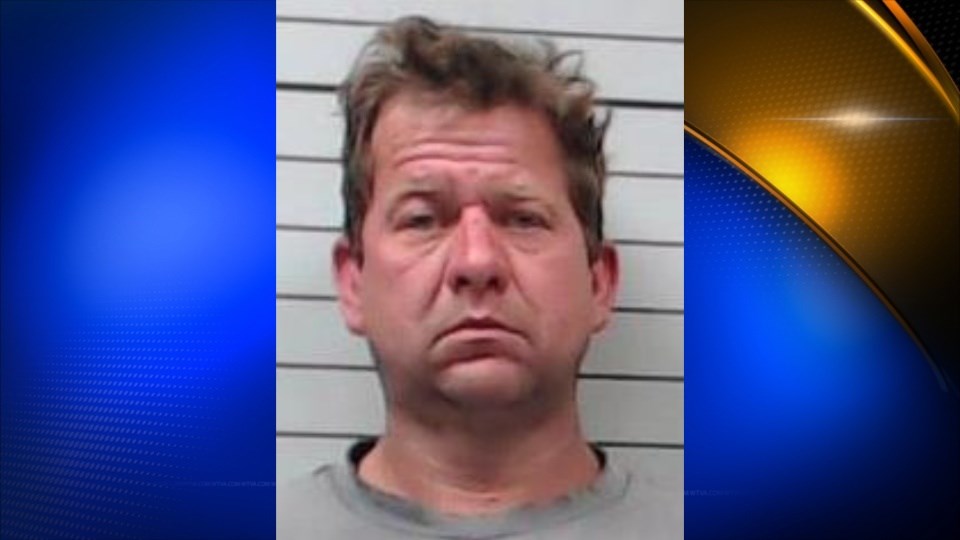 Hi: 73° Lo: 58°
Feels Like: 72°
More Weather
A frontal system will finally leave our area and high pressure will move into our area gradually overnight and on our Wednesday. This will mean much drier air will replace the moist and unstable air that we have had for the last several days.

Church gives away over 700 boxes of chicken in Tupelo

Calhoun City woman has no power because of severe weather

Starkville looks to add juvenile curfew to the city