A woman from Booneville faces drug-related charges in Tishomingo County.

On October 18, Tishomingo County deputies conducted a traffic stop in the area of County Road 989.

During the stop, deputies were given permission to search the vehicle by the driver, 34-year-old Dorsie McNutt Barron.

Barron was placed under arrested and taken to the Tishomingo County jail. During the booking process, Daugherty says Barron was attempting to hide more alleged meth on her.

The alleged drug was confiscated and Barron received additional charges.

Barron was officially charged with the felony possession of a controlled substance, introduction of narcotics into a correctional facility, and tampering with evidence.

Her combined bond was set at $15,000. Daugherty says Barron is currently on probation with the Mississippi Department of Corrections for prior drug charges. 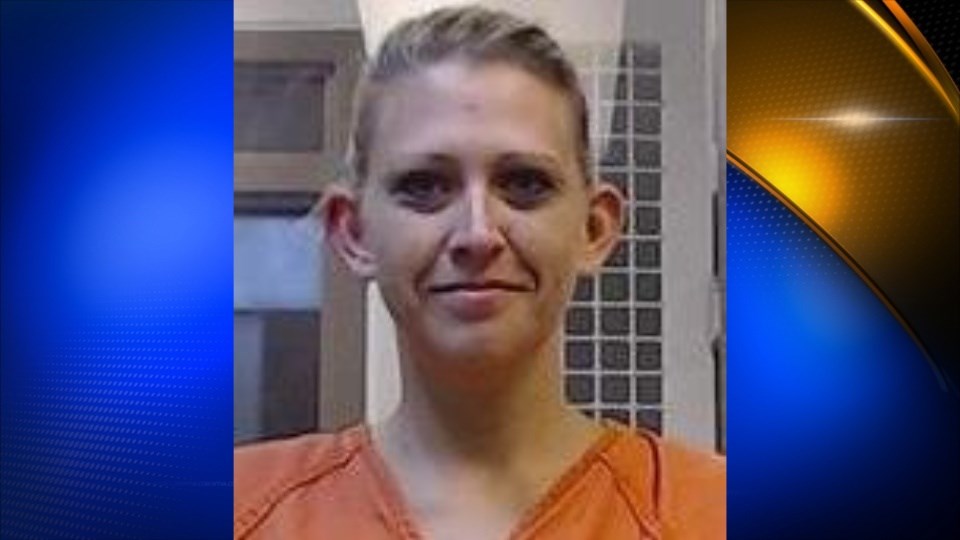 Hi: 84° Lo: 59°
Feels Like: 86°
More Weather
High pressure still tries to hang on to our area on Thursday, however a weak warm front will change the dominance of high pressure. This weak cold front will give us a chance for some isolated showers and thunderstorms at times.