Bond has been set for a man accused of sexually assaulting two minors in Pontotoc County.

PONTOTOC, Miss. (WTVA) - Bond has been set for a man accused of sexually assaulting two minors in Pontotoc County.

Jonathan Jennings, 30, appeared in court Wednesday morning where his bond was set at $50,000.

PONTOTOC, Miss. (WTVA) - A man accused of sexually assaulting two minors in Pontotoc County is in the county jail. 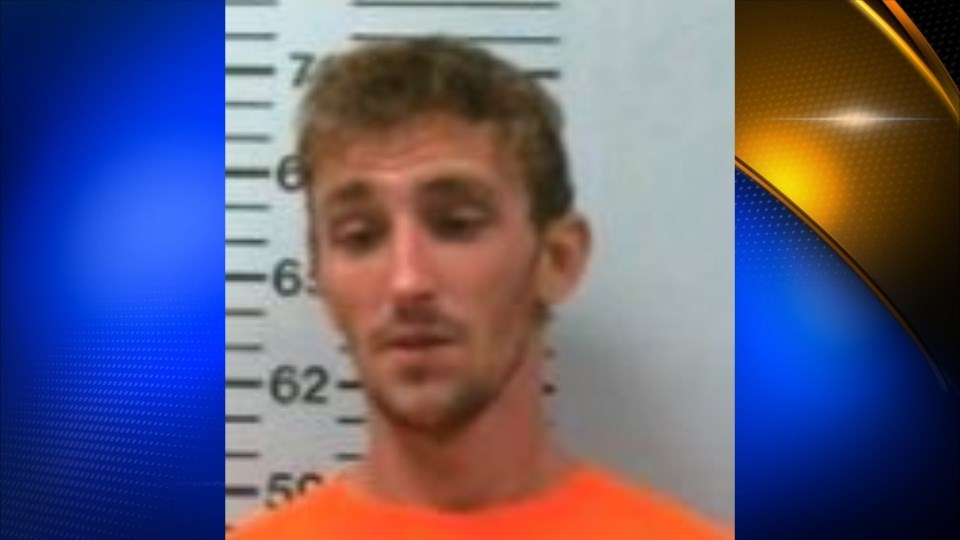 The reported victims were a 12-year-old and a 6-year-old.

Mask says the report was filed by family members the afternoon of Friday, October 13.

"There will be additional charges brought against him, but right now we're not going to say what they are at this point because we're still investigating," he said.

Mask says the alleged abuse of the 12-year-old went on for three years. Jennings is currently being investigated by Pontotoc police involving the sexual abuse of a six-year-old.

He is charged with sexual battery. 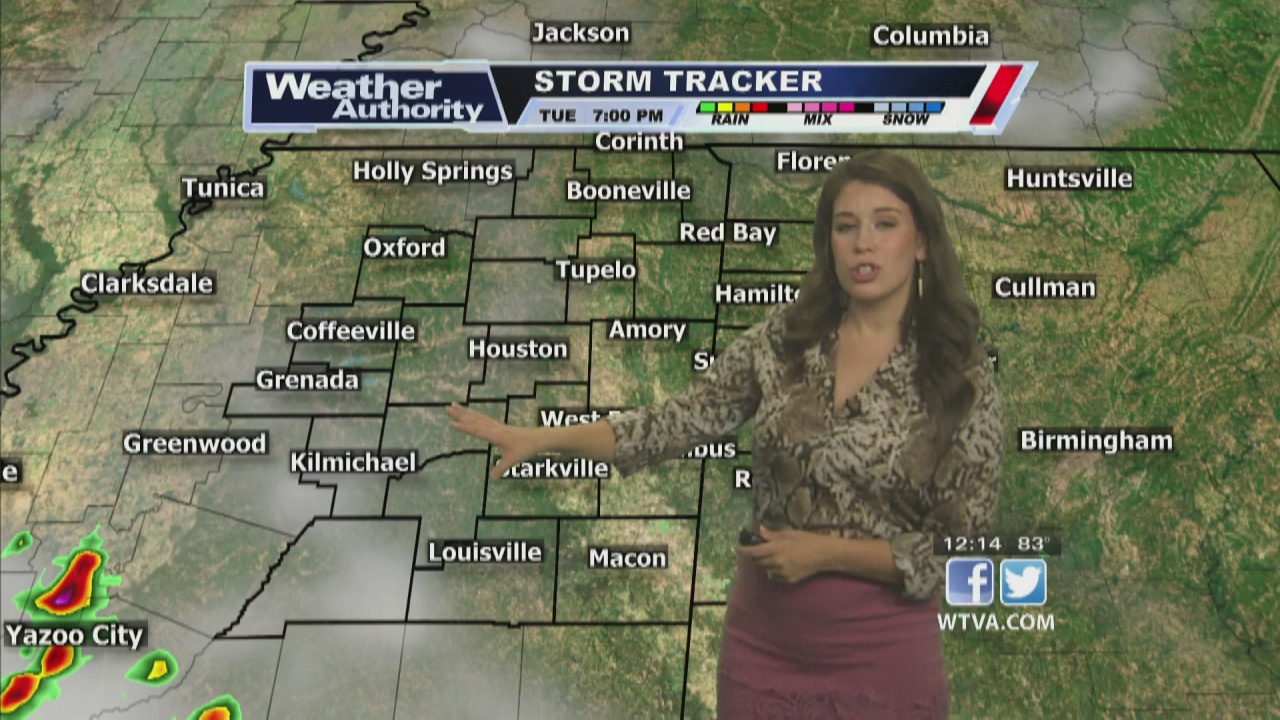