UPDATE: Wanted man turns himself in

A man wanted for aggravated assault in Lowndes County has turned himself into law enforcement.

LOWNDES COUNTY, Miss. (WTVA) - A man wanted for aggravated assault in Lowndes County has turned himself into law enforcement.

Cortez Young, 22, handed himself over to the Lowndes County Sheriff's Department on Thursday, October 12.

This arrest is in connection to a September 29 shooting just outside of Columbus on Highway 69. A man was shot multiple times.

Investigators were also wanting to talk with Antwon Williams, 28, as a person-of-interest for the same incident.

Young, who is from West Pont, previously worked an unpaid, part-time position with the West Point Police Department.

A warrant has been issued for 22-year-old Cortez Young for one count of aggravated assault.

Investigators are also looking for person-of-interest Antwon Williams, 28 (below). 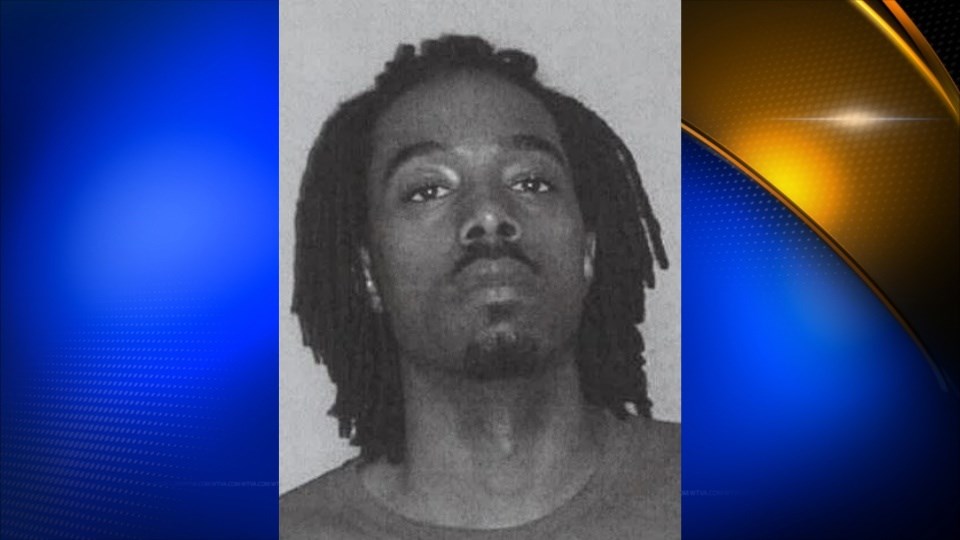 Capt. Greg Wright with the sheriff’s department says a man was shot multiple times on September 29 outside a home in the 3000 block of Highway 69 just south of Columbus city limits.

Anyone with information is asked to contact the Lowndes County Sheriff’s Department at 662-328-6788.

Hi: 73° Lo: 42°
Feels Like: 55°
More Weather
We have had some nice and dry days for the last several days. We will change things just a bit over the next few days, as we will see some scattered showers and thunderstorms back into our weather forecast by later Wednesday and into Thursday.

False bomb threat in Oxford led to arrest of Missourian

Construction underway on a new Hotel in Tupelo