Private equity firm Blackstone Group is abandoning its $3 billion bid for a controlling stake in Soho China, one of the country's largest real estate developers.

In a regulatory filing Friday, Blackstone said it decided to drop the deal "in light of the lack of sufficient progress" being made among government regulators who would need to approve the purchase. Blackstone announced the transaction in June, bidding roughly 30% above Soho China's stock price at the time.

Blackstone didn't offer any further details about the dropped deal. The company has made several big real estate investments in China, including a majority stake in a large logistics park in Southern China's Greater Bay Area, a premium office and retail complex outside Shanghai and a multifamily investment in Shanghai, which was completed last year.

Soho China is controlled by Zhang Xin and her husband Pan Shiyi. They founded the company in 1995 and it has developed 1.3 million square meters of real estate across China.

China has increasingly clamped down on large business deals. The country's latest five-year plan includes promises to strengthen rules that would combat monopolistic behavior and regulate technological innovation. Authorities also called on law enforcement to take action in areas of "vital interests of people," including financial services, education and tutoring.

Hi: 88° Lo: 68°
Feels Like: 90°
More Weather
This afternoon and into our evening we will see a cold front move into our area. This cold front will bring some good chances for some showers and thunderstorms into our weather forecast during that time period. 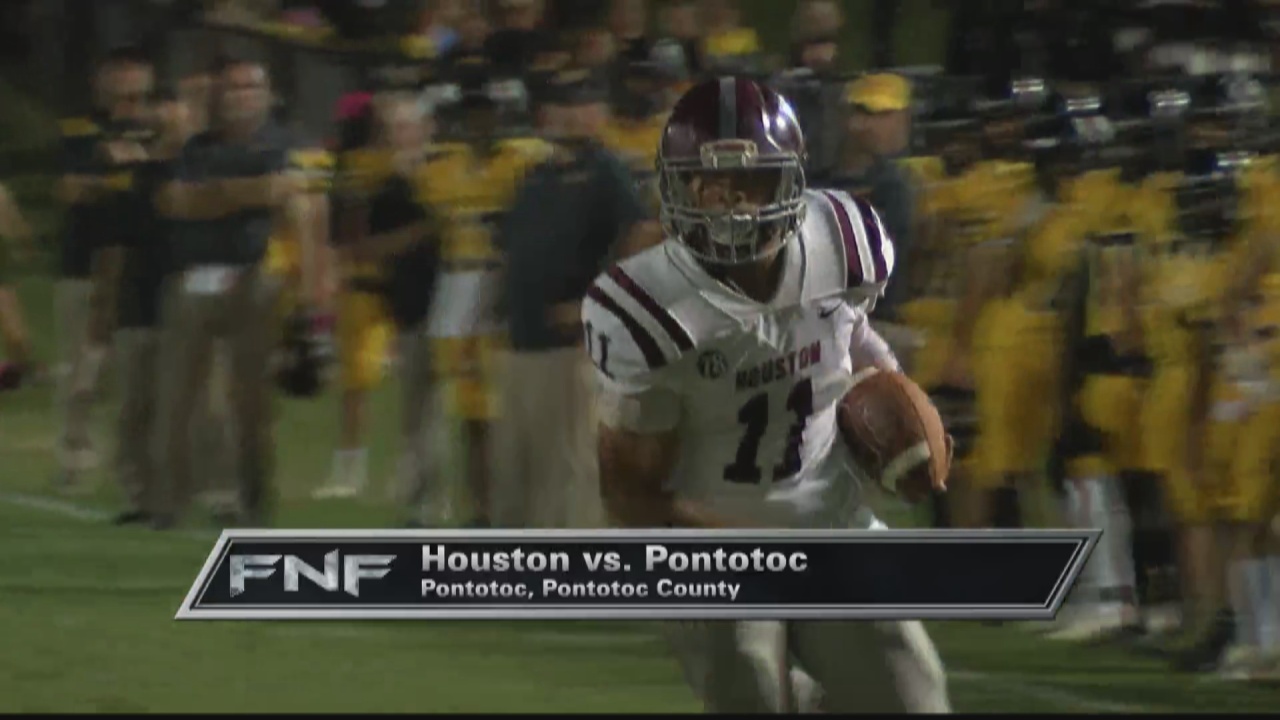 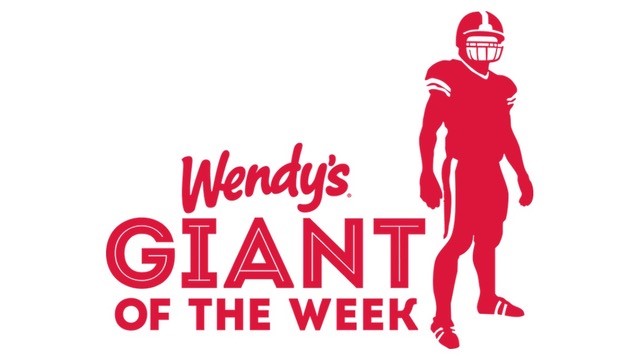 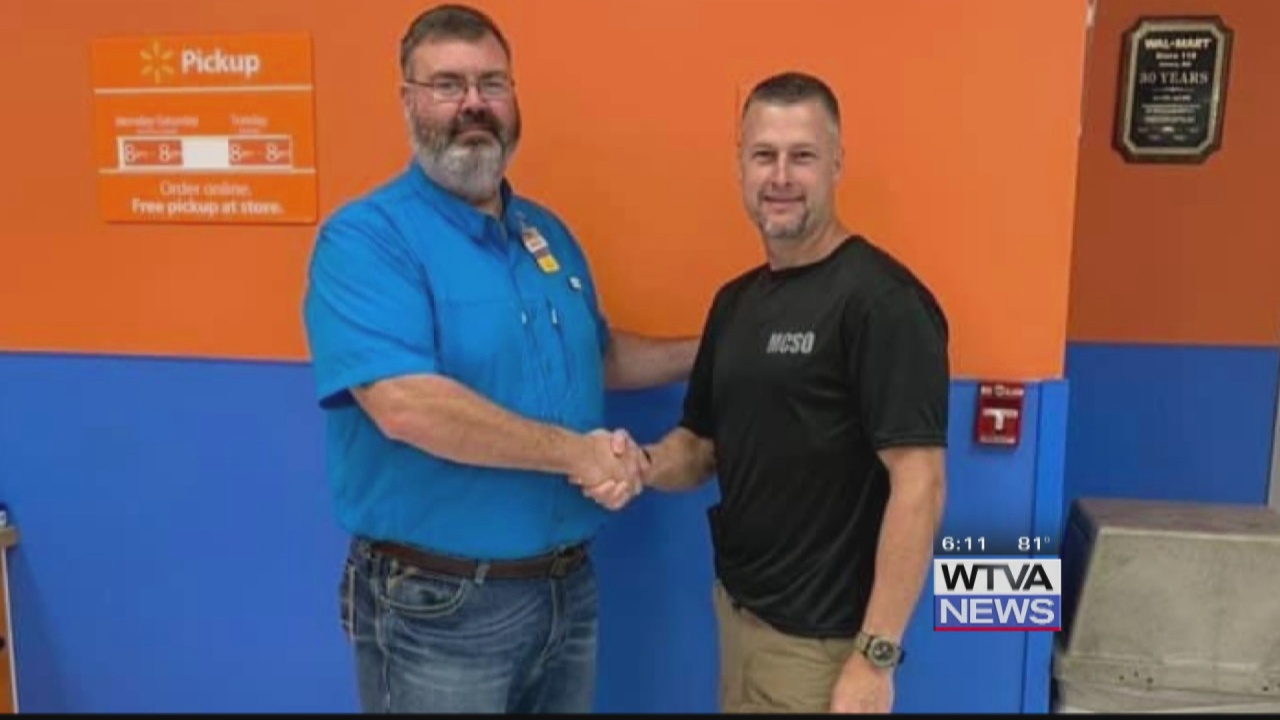 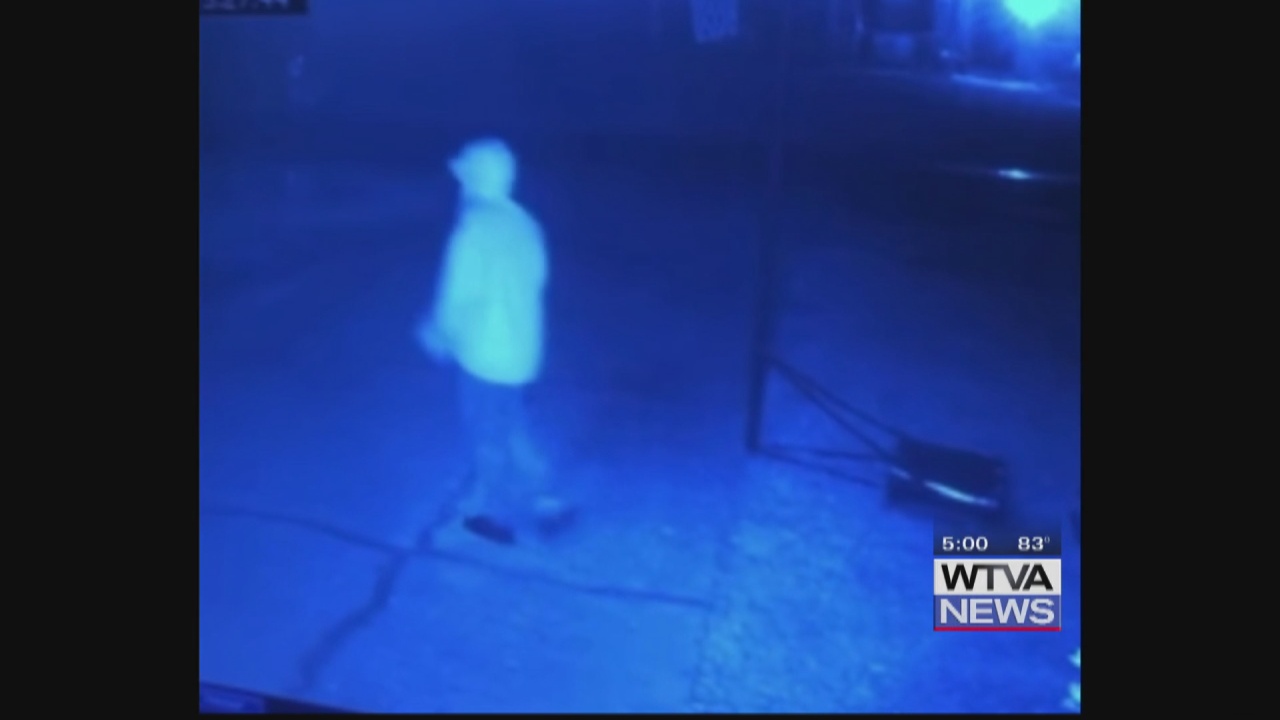