The uncle of a 15-year-old who survived the Champlain Towers South collapse in Surfside, Florida, two weeks ago called the man who found the teenager in the rubble to thank him.

Nicholas Balboa said he had been walking his dog past midnight on June 24 when he felt the ground shake and saw that a major section of the condo complex had collapsed.

He ran to his apartment to drop off his dog, and when he returned to the wreckage, he heard screaming under the rubble. He followed the sound and located 15-year-old Jonah Handler, whose hand and fingers were visibly wiggling through the wreckage.

Balboa flagged a police officer and other rescuers, who helped pull the teenager out to safety.

"He was obviously sleeping," Balboa said two weeks ago. "I can only imagine how many people were in their apartments either sleeping or watching TV or just whatever, just living their lives. Unbeknownst to them the building was about to break away."

On Tuesday, Balboa told CNN in a phone call that the boy's uncle reached out to him on June 28 on Facebook, and also called him to say "thank you" for saving his nephew.

Balboa said he told the uncle, "Sorry I couldn't get to his sister faster."

The uncle said that Jonah was out of the hospital with only minor injuries, according to Balboa. He said he has not spoken to Jonah and there no plans in the works to meet, adding that he wants to give the 15-year-old time and space.

Since the collapse, Balboa said he has replayed that moment in his mind many times, wondering what he could have done differently to save more people, he told CNN.

"I wish I had had different shoes on," he said, noting he was wearing flip flops at the time.

The teen's rescue was one of at least 37 people rescued the day of the collapse. Far more people have not been as fortunate; 32 people have been confirmed dead, and 113 remain unaccounted for as teams urgently search through the rubble for signs of life, officials said Tuesday. 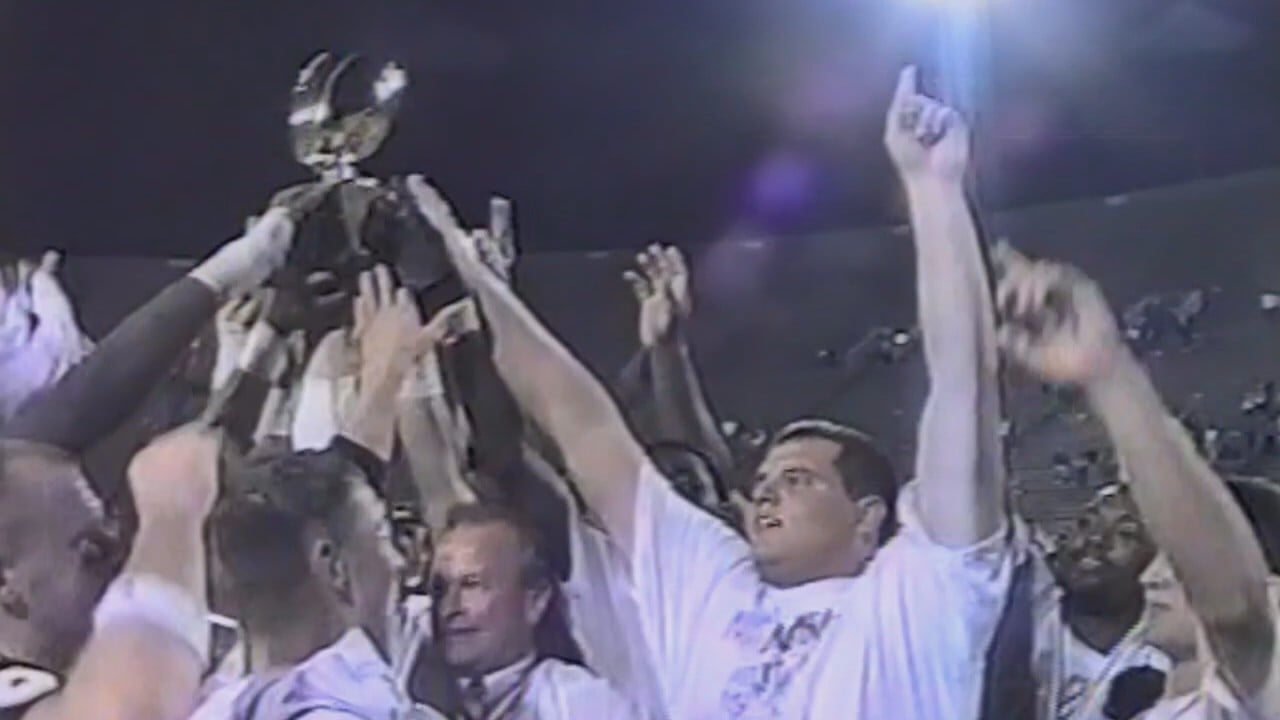