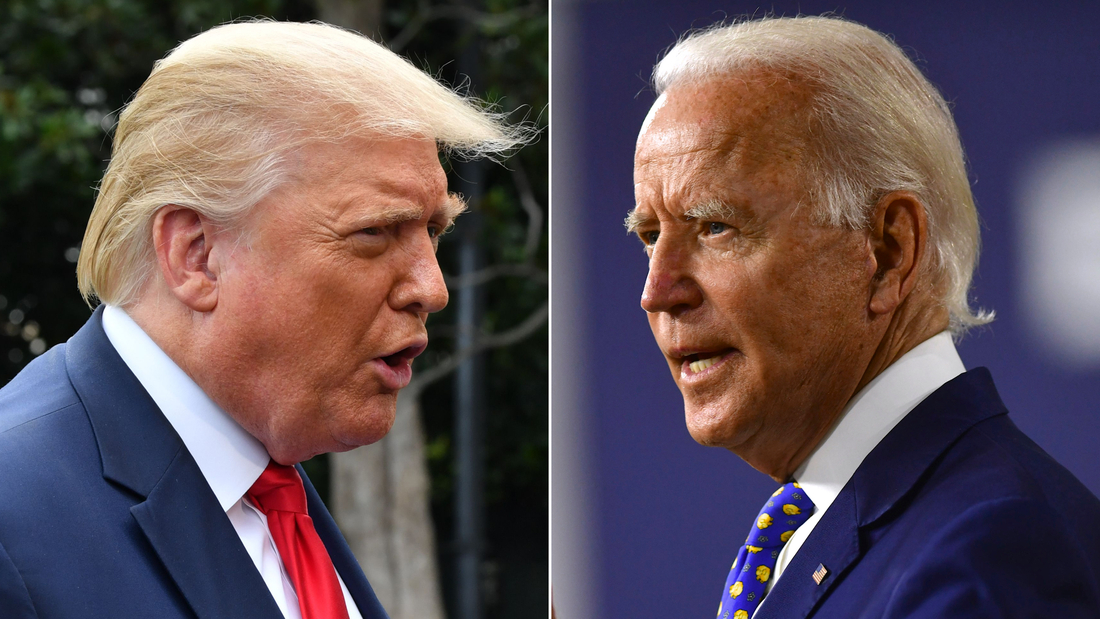 American University history professor Allan Lichtman developed a system that has accurately predicted every presidential election since 1984 (with one exception: he predicted Al Gore, who did win the popular vote but lost to George W. Bush. Licthman stands by that prediction).

History professor Allan Lichtman is used to being right.

He has correctly predicted the winner of each presidential race since Ronald Reagan's reelection victory in 1984 using his "13 keys" system. (It's worth mentioning that in 2000, Lichtman predicted that Al Gore would win the election. Although Gore won the popular vote, he ultimately lost the presidency to George W. Bush after the Supreme Court ruled to stop the recount for Florida's electoral votes. Lichtman stands by validity of his prediction.)

In an interview with CNN, Lichtman was definitive in his answer: "The keys predict that Donald Trump will lose the White House this year."

Lichtman bases his prediction on a model of "13 keys" that can be answered as either true or false for any given election. The "13 keys" in his system include factors such as the economy, incumbency, social unrest and scandals, as well as the candidates' personal charisma.

"The secret is keeping your eye on the big picture of incumbent strength and performance. And don't pay any attention to the polls, the pundits, the day-to-day ups and downs of the campaign. And that's what the keys gauge. The big picture," Lichtman explained.

After 2016, Americans have been (understandingly) wary of presidential prediction models. But "dismissing Lichtman's findings would seem like sticking your head in the proverbial sand," CNN's Editor at Large Chris Cillizza said in his political audio briefing this week.

When asked if the key model could account for something as cataclysmic as the Covid-19 pandemic, Lichtman remained confident. "Look, retrospectively and prospectively, the keys go all the way back to 1860. They are what we call a robust system. So, I don't fiddle with them. They've lasted through enormous changes in our politics, in our economy, in our democracy. Don't fiddle with the keys," he explained.

Although Lichtman has been predicting elections since 1982, he explained that he still feels the same amount of pressure every four years. "I'm 73 years old," he said to CNN. "But every time, without fail, I get butterflies."

Hi: 77° Lo: 71°
Feels Like: 74°
More Weather
The heat wave that controlled our area over the past several days is now behind us. The forecast for the next week looks a bit cooler & less humid.