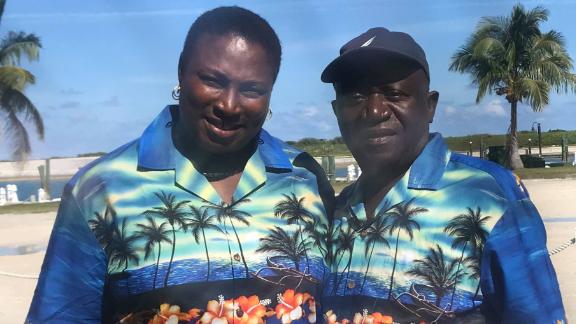 Guests call Fyre Festival "a sham" after spending more than $12,000 to attend.

What the hell, Ja Rule?!

The rapper and his longtime friend and producer Irv Gotti sat down with "The Breakfast Club" radio program in New York City on Wednesday and, naturally, talk turned to the Fyre Festival.

Ja Rule continued to defend the festival, which was such a mess it spurned not one, but two documentaries and resulted in the artist and fellow festival co-founder Billy McFarland getting sued.

But, according to Ja Rule, "The Fyre Festival was an amazing idea."

"Let's not act like every f***ing body wasn't coming to the Fyre Festival," he said during the interview. "It was f***ing done wrong. It was organized bad. The idea of it was dope, the marketing was dope, everything was done very right on that end. The execution was extremely bad, man."

We see your "dope" and raise you an Andy King and that Evian water fiasco.

The 2017 festival attendees were promised a weekend with top-notch music groups and models in bikinis.

Some paid up to $12,780 for what was advertised on the event's website as "an immersive music festival on a remote and private island in the Exumas," featuring "the best in food, art, music and adventure."

Fyre Festival: When a $12,000 luxury festival in paradise turns into chaos

What they got, instead, was far from the promised good time in paradise, and social media roasted Ja Rule for his involvement.

Ja Rule said he was mad at McFarland, who in 2018 pleaded guilty and was sentenced to six years in prison for his role in defrauding Fyre Festival investors and ticket vendors of about $26 million.

Yet the experience has not soured the rapper on festivals.

"Sure, I would like to do another festival and do it right because that's what I intended to do in the first motherf***ing place," he said.