FOX was forced to show a previously recorded dress rehearsal of "Rent" after one of its lead actors broke his foot ahead of the live broadcast.

It didn't take some viewers five hundred twenty-five thousand six hundred minutes to figure out they didn't love Fox's live version of "Rent" which ended up not being live at all.

The network's planned live version of the legendary Broadway musical had to be abandoned for the television audience after actor Brennin Hunt, who played Roger, broke his foot during dress rehearsal.

So while the studio audience were treated to an actual live performance featuring Hunt in a wheelchair, folks in TV land had to settle for a performance that included taped segments from the dress rehearsal.

Let's just say it didn't go over super well with some.

"RENT Live stunk overall," one person tweeted. "The sound was horrible. It was taped, so they could've fixed that."

Then there was the matter of the production changing some of the song lyrics to make them more prime time viewer friendly it seemed.

"So when they decided to do a non-family-friendly musical for live TV it's like when @KIDZBOP decided to do a cover of Bruno Mars' "That's What I Like," one viewer tweeted. "There comes a point where these songs are basically just brand new songs because of the amount of censorship."

Then there was the matter of complaints that the studio audience present for portions were drowning out some of the performances as they cheered and sang along.

To add insult to injury, "I Should Tell You" some of the audience members who were actually enjoying a live performance on Sunday were sharing how great it was on Twitter.

But still and all there was much love for the original Broadway cast reuniting for an actual live performance at the end.

"Perfect way to end the performance, the wait was so worth it!," one viewer tweeted. 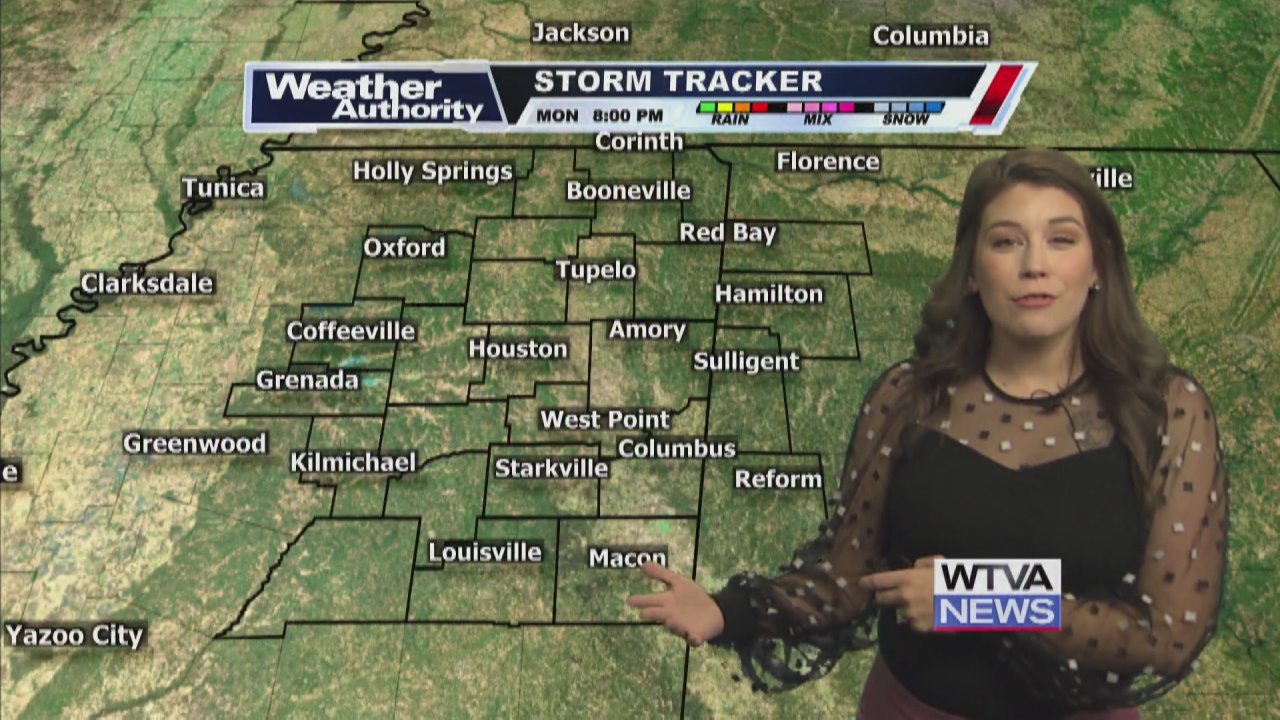