Stone reached a settlement with exiled Chinese businessman Guo Wengui, who is seeking asylum in the US. Guo, who also goes by the name Miles Kwok, fled China after using social media to make allegations of corruption against China's political elite.

The settlement, earlier reported by The Wall Street Journal, was reached in the US District Court for the Southern District of Florida.

Guo filed a defamation lawsuit against Stone in March, arguing that Stone had made false statements about him from around September 2017 to January 2018. Stone falsely claimed that Guo was found guilty and convicted of financial crimes in the US, violated election law by making political donations to Hillary Clinton, and bankrolled a presidential run by former White House adviser Steve Bannon.

In the settlement, Stone apologized and retracted his comments about Guo.

"All of these statements are not true," Stone said, adding that he "failed to do proper research before making those statements."

Instead of paying $100 million in damages, Stone is required to post the apology and retraction on his social media accounts, as well as his personal website.

His statement will be published in advertisements placed in The New York Times, The Wall Street Journal, and The Washington Post. He will also send his statement to Infowars, which, along with its founder Alex Jones, has faced several defamation lawsuits, including one brought by families of Sandy Hook victims.

Guo said he will drop the lawsuit after Stone's apology statement is published.

Stone, a longtime confidant of Trump who briefly served on his 2016 campaign, is a focus of special counsel Robert Mueller's investigation over his potential backchannels to WikiLeaks.

He has denied wrongdoing regarding WikiLeaks' releases during the 2016 campaign.

Hi: 86° Lo: 74°
Feels Like: 93°
More Weather
Lots of tropical moisture leftover from Nicholas, along with some bits and pieces of low pressure will combine forces to give our area some good chances for some showers and thunderstorms over the next several days.

Some scattered showers and thunderstorms in store for our Friday 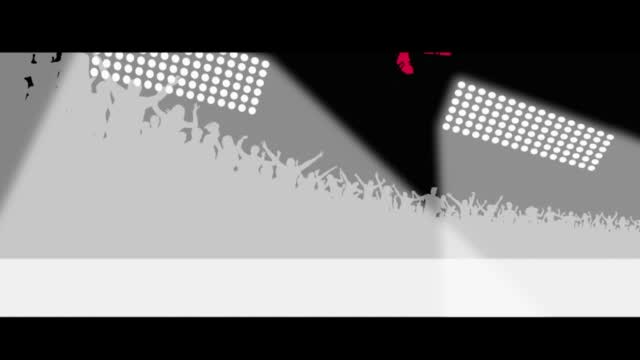 Chelsea's Friday morning forecast: Some showers this morning with a few afternoon storms