A federal judge in California on Friday left in place a nationwide injunction that blocks the President's as...

A federal judge in California on Friday left in place a nationwide injunction that blocks the President's asylum restrictions from going into effect.

Judge Jon S. Tigar of the US District Court for the Northern District of California said the government had not shown that the President's policy "is a lawful exercise of Executive Branch authority."

Lawyers for the Department of Justice had asked Tigar to lift his temporary restraining order -- issued November 19 -- while the appeals process plays out.

But Tigar refused to do so, holding that the government had failed to convince him that asylum seekers with legitimate claims would not suffer "significant harms" due to the new policy.

The move comes after President Donald Trump lashed out last week at Tigar, and said he would ultimately prevail in the case before the Supreme Court.

Earlier this month, Trump signed a proclamation that would have prevented most migrants who crossed the southern border illegally from seeking asylum.

The American Civil Liberties Union immediately sued the administration on behalf of asylum assistance groups in California. Within 10 days of the President's proclamation, Tigar granted the ACLU's request for a temporary restraining order. The policy has since been in legal limbo.

"We are pleased the district court continues to recognize the harm that will occur if this illegal policy goes into effect," ACLU lead attorney Lee Gelernt said in a statement Friday.

Asked for comment, the Justice Department referred CNN to a statement issued by Homeland Security Department spokeswoman Katie Waldman and Justice Department spokesman Steven Stafford after the temporary restraining order was issued, which says in part: "Our asylum system is broken, and it is being abused by tens of thousands of meritless claims every year. As the Supreme Court affirmed this summer, Congress has given the President broad authority to limit or even stop the entry of aliens into this country."

When he issued his order on November 19, Tigar said the Trump administration policy barring asylum for immigrants who enter outside legal checkpoints "irreconcilably conflicts" with immigration law and the "expressed intent of Congress."

"Whatever the scope of the President's authority, he may not rewrite the immigration laws to impose a condition that Congress has expressly forbidden," Tigar wrote, adding that asylum seekers would be put at "increased risk of violence and other harms at the border" if the administration's rule is allowed to go into effect.

On behalf of the administration, Department of Justice attorneys had argued that the court's injunction "directly undermines the President's determination that an immediate temporary suspension of entry between ports of entry is necessary to address the ongoing and increasing crisis facing our immigration system." 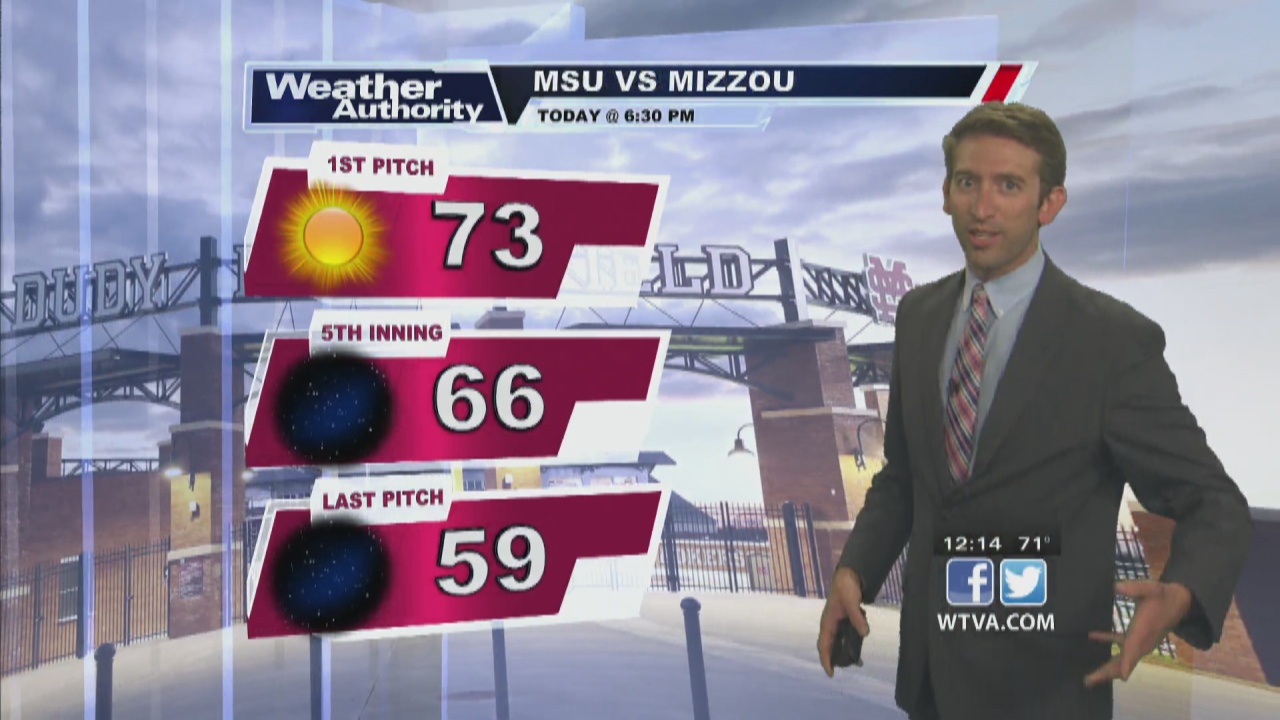