Kevin McCarthy reaches out, a SCOTUS what-if scenario, another immigration crackdown, Trump heads to Florida and Georgia, and the president's new top lawyer-it's all on Inside Politics.

Here are the stories our top political reporters are talking about in this week's "Inside Politics" forecast, where you get a glimpse of tomorrow's headlines today.

Kevin McCarthy has spent years as the No. 2 House Republican -- and he wants to move up a notch when Paul Ryan retires. But first he has to convince his GOP colleagues that he's the right person for the job.

"He's really trying to lock down conservatives," Politico's Rachael Bade said. "He is out there introducing bills that would fund the president's wall, $25 billion worth of wall money. Resolutions that would block illegal immigrants from voting, which clearly is not a big problem but what he's doing right now is trying to woo the far right."

And Bade said it seems to be working. "We've seen Breitbart, of all publications, which has always been a pain in the side of Paul Ryan, actually sort of opening the door to him. And we're hearing that's because the president himself wants McCarthy to lead the conference, and he's leaning on these conservatives and saying, give him a chance.

Now that Brett Kavanaugh is sitting on the Supreme Court, Washington is turning its focus to what happens if there's another vacancy in the next two years.

If Democrats take control of the Senate, few think they'd let President Trump fill the seat at all.

"I think there's a real question about whether there will ever be, in the next several years, a nominee of a president to get confirmed by a Senate held by the opposite party," said The Weekly Standard's Michael Warren, who discussed that with former Tennessee governor Phil Bredesen -- a moderate Democrat trying to win a tough Senate race in a very red state.

"I asked if Democrats were to take over control of the Senate, and Chuck Schumer were to deny President Trump a SCOTUS nominee vote on the floor, what would he do about it? He didn't have an answer. But he did say he believed all Supreme Court nominees who go through the process should get a vote on the floor," Warren said. "It's an interesting question to start asking and probing these Senate candidates on down the line."

The Trump administration has a new plan to make it tougher for legal immigrants to use public benefits like food stamps or public housing. The proposed new rule would allow the US to reject immigrants seeking legal resident status if they have used or are considered likely to use public assistance.

"This is not only a policy approach, but it's also political," New York Times reporter Michael Shear said. "What they're trying to do is put Democrats in the position of defending not only immigrants, but also defending people who take public benefits. Democrats are put in an awkward position, because they want to come to the defense of immigrants and people who take public benefits and oppose the rule. But by doing so, they fear that makes their possibility of re-election a little harder."

Hurricane Michael hit Florida and Georgia just weeks before two hard-fought gubernatorial contests in those states. With President Trump planning to visit the region this week, the state and federal response could have a big impact on the results.

Both races feature liberal Democrats squaring off against close Trump allies. CNN's Abby Phillip said the White House just wants to stay out of their way.

"I can tell you that the White House is making sure that when they respond to this storm, that they are forward-looking on the situation so they don't become a negative factor in important races down in those states," she said.

And CNN's John King said the pick signals the White House knows it has some tough legal fights ahead.

"They know they face a challenging and potentially treacherous stretch on the legal front once the election passes," King said. "The White House expects new twists from the Mueller probe and in separate cases being handled by federal prosecutors in New York looking into, among other things, the president's business." And if Democrats take the House, that means a slew of new congressional investigations as well.

Cipollone has already been assisting the president's legal team, and a source familiar with their interactions said "the President enjoys working with him, the chemistry is good," King reports.

"Cippillone comes on board with an urgent goal -- not only getting himself in place, but to quickly hire a handful of deputies for a now quite depleted Counsel's office," he said.

The counsel's office has never been fully staffed. It is especially depleted now because filling vacancies became extremely difficult once it was made clear, via presidential tweet, that Don McGahn would soon be leaving the top job.

The source familiar with Team Trump's legal strategy acknowledged to King both a staffing and morale problem in the counsel's office, and said Cipollone's reputation in the DC legal community was another plus -- something White House officials believe will help as he moves urgently to fill roles.

Hi: 95° Lo: 74°
Feels Like: 87°
More Weather
Thursday will be another very hot and very humid day across Mississippi and Alabama. Many areas will be well above 100 degrees with the heat index, some even as high as 120 degrees in the Delta of Mississippi. 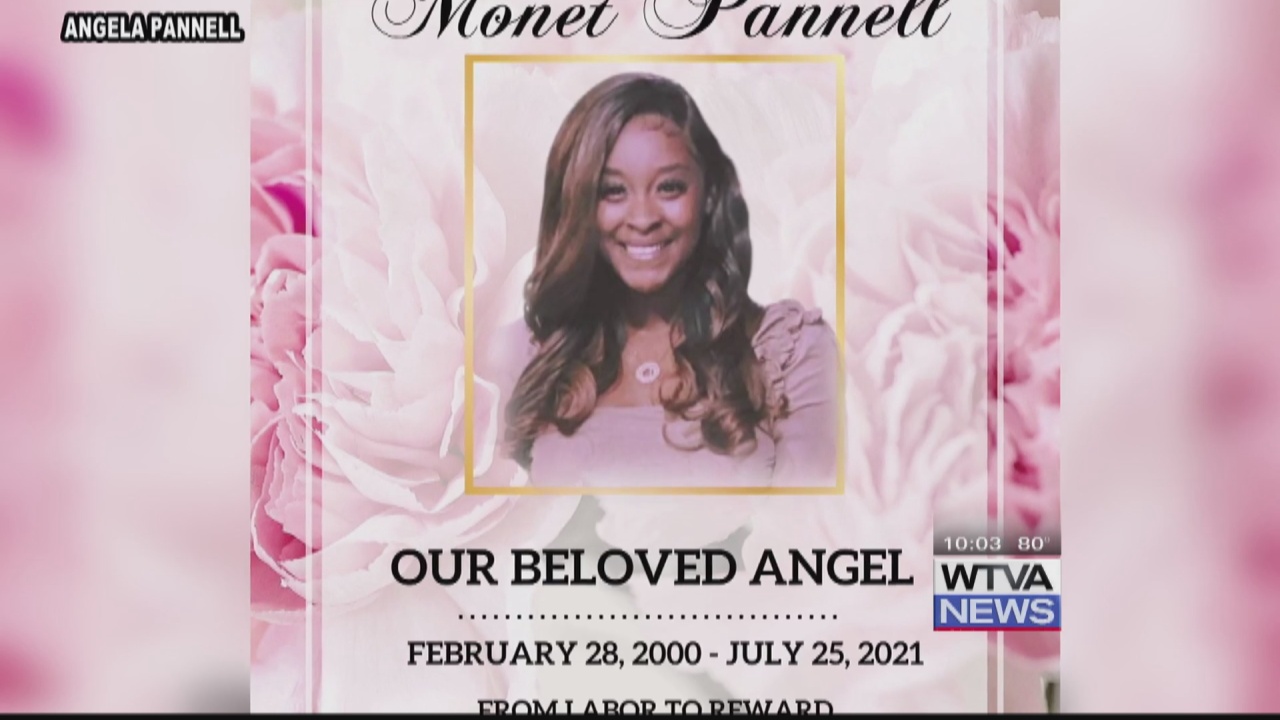 VIDEO: Local businesses give back to healthcare workers, reflect on 500th day of Coronavirus changes