Politico: FEMA administrator under investigation for travel, use of government cars

As the east coast of the United States braces for Hurricane Florence, FEMA administrator Brock Long is repor...

As the east coast of the United States braces for Hurricane Florence, FEMA administrator Brock Long is reportedly under investigation for misusing government resources for travel, an issue that has roiled several other former Trump Cabinet secretaries.

Politico reported Thursday that Long is the subject of an ongoing Department of Homeland Security inspector general investigation, citing three current and former administration officials familiar with the matter

US Department of Homeland Security

US federal departments and agencies

The DHS IG is examining whether Long misused government vehicles and personnel for his six-hour drives between his home in North Carolina and FEMA headquarters in Washington, DC, Politico reported.

According to Politico, one of the government vehicles, a black Suburban, was involved in a wreck, prompting the IG to look into the matter.

At the beginning of his tenure at FEMA last year, Long started using a staff driver to get him back home to Hickory, North Carolina, according to Politico.

Citing a current official, Politico also reported that aides were put up in a hotel at taxpayer expense on the weekends Long was in North Carolina.

Long, the DHS IG's office, and the White House all did not respond to Politico's requests for comment.

FEMA director of external affairs Jessica Nalepa said any questions regarding an investigation should be directed to the DHS IG, adding FEMA "fully cooperates with all investigations conducted by the DHS OIG."

"Administrator Long and the FEMA workforce are focused on preparing for, responding to, and recovering from Hurricane Florence and other active tropical systems," Nalepa said in a statement on Twitter in response to the Politico report. "Having worked directly with him for over a year, I know administrator Long to be an experienced and respected emergency manager."

"All questions about any potential investigation by the Office of the Inspector General should be directed to the IG. At this time, we are fully focused on preparing for, responding to, and recovering from Hurricane Florence and the storms in the Pacific," DHS press secretary Tyler Houlton told Politico in a statement. "The secretary is confident in the leadership at FEMA and their proven disaster management ability."

The news of an DHS IG investigation into Long comes as the country prepares for Hurricane Florence, a Category 2 hurricane that's expected to hit the Carolina coasts hard.

Long is now one of several top Trump administration officials who have faced intense scrutiny of their travel habits. 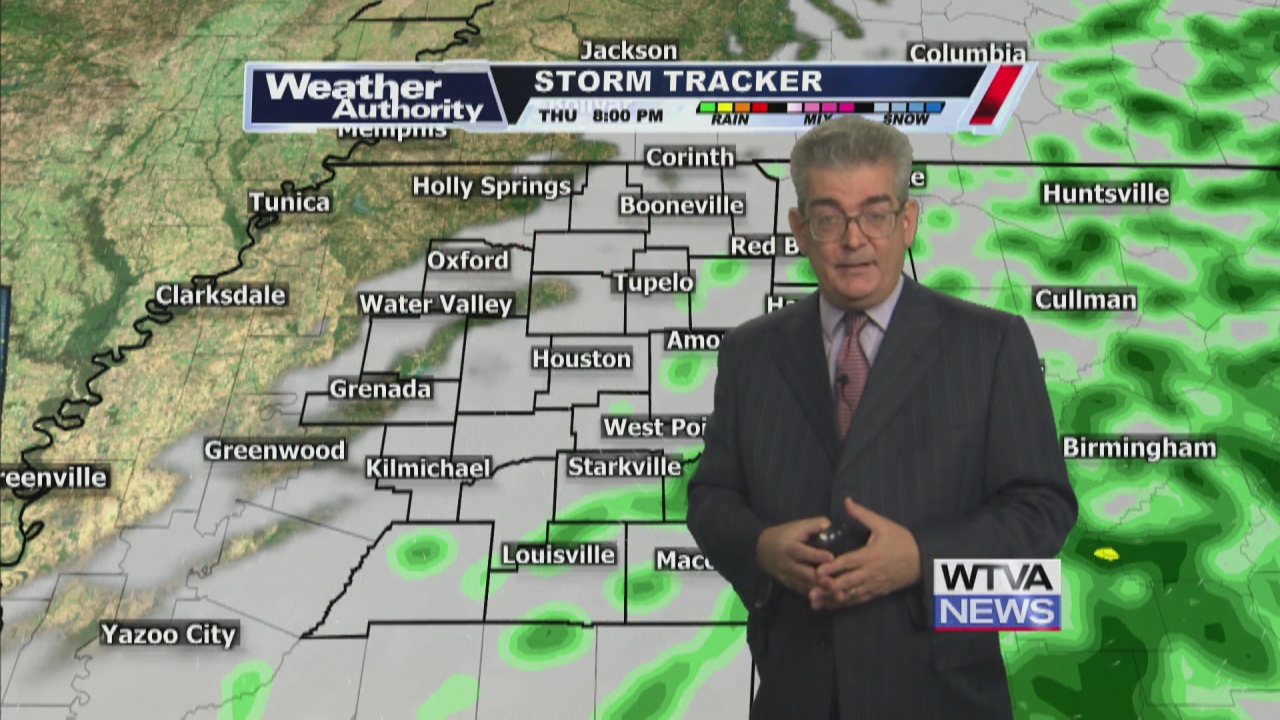