John Bain -- a British video games critic known as TotalBiscuit -- has died at age 33.The vlogger had fought a...

The vlogger had fought a yearslong battle with cancer before dying on Thursday. His YouTube channel of game review videos and podcasts had 2.2 million subscribers.

His wife, Genna Bain, posted news of his death on Twitter, along with the words to the poem "Love Constant Beyond Death" by Francisco de Quevedo.

Fans on Reddit celebrated Bain as a passionate advocate for gaming consumers who supported indie developers through his videos and The Co-Optional Podcast.

Bain was diagnosed with bowel cancer in 2014 and he announced it was terminal the following year. It appeared to have spread to his liver and other parts of his body.

Bain wrote just over three weeks ago on Reddit that he was retiring, as he was no longer responding to chemotherapy, in what he said would likely be his last public health update.

"I'm retiring as a critic to spend whats (sic) left of my life sharing my love of gaming with my wife and all of you via co-op videos and streams," he wrote.

"John bain, aka @Totalbiscuit did more good for the gaming community than most of us could do in 10 lifetimes," posted video blogger Steven Williams, or "Boogie" on YouTube.

CORRECTION: This story has been updated to give the correct first name of Genna Bain. 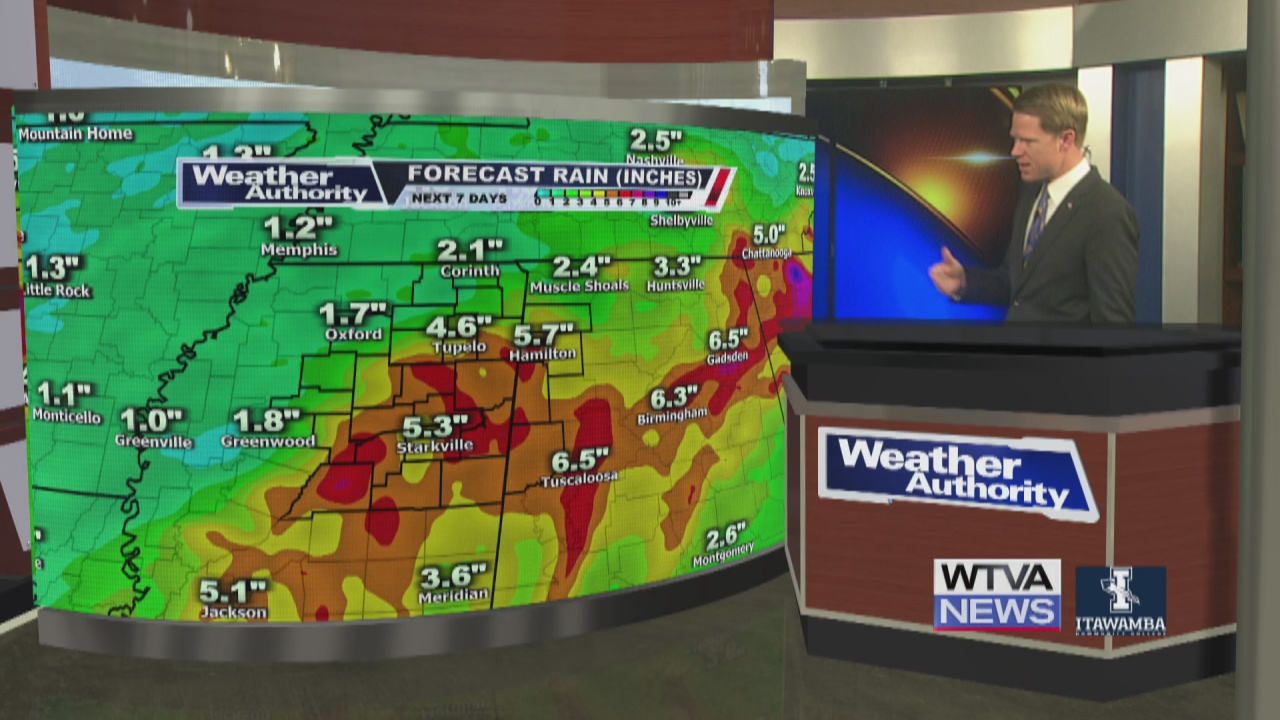 Clear and comfortable for now, but big changes are ahead 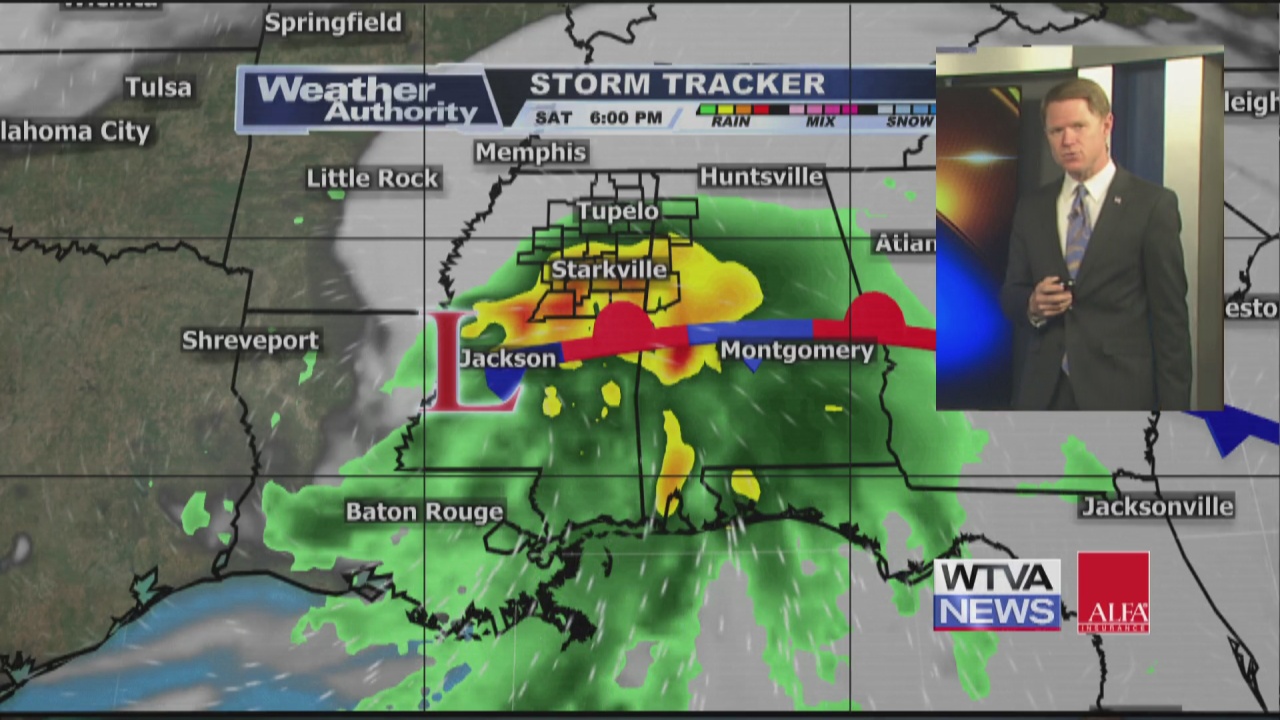 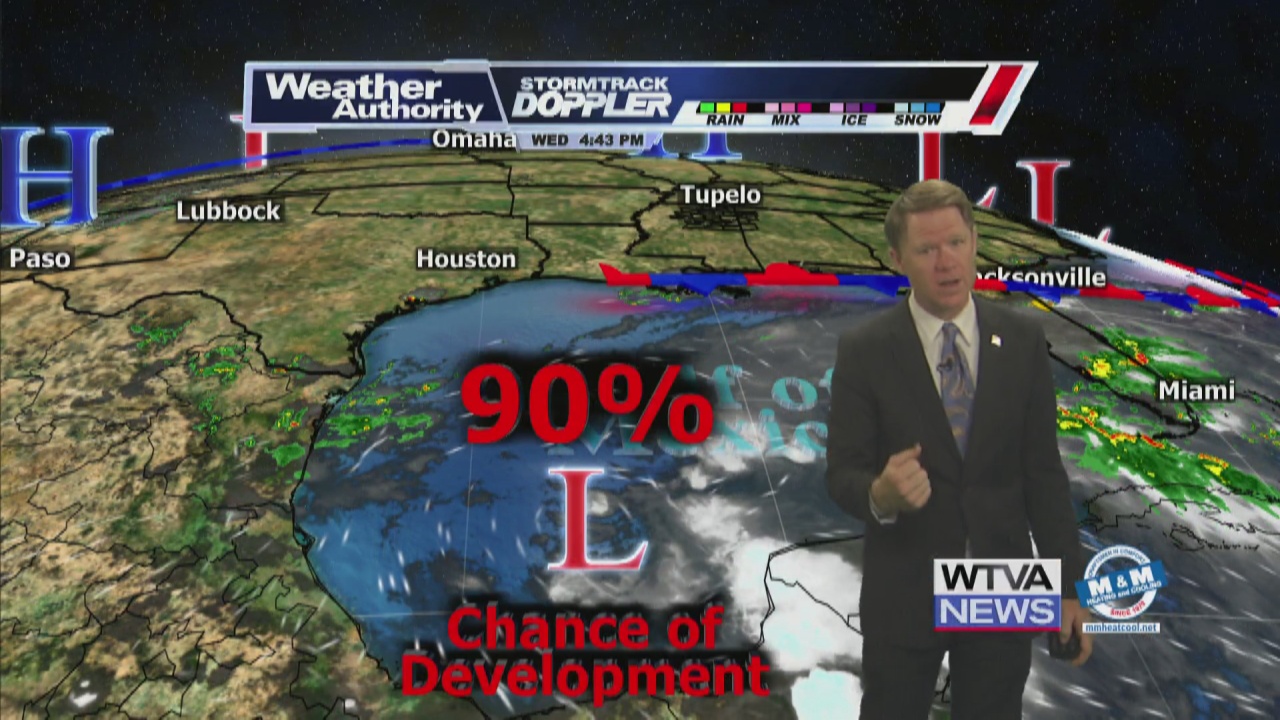 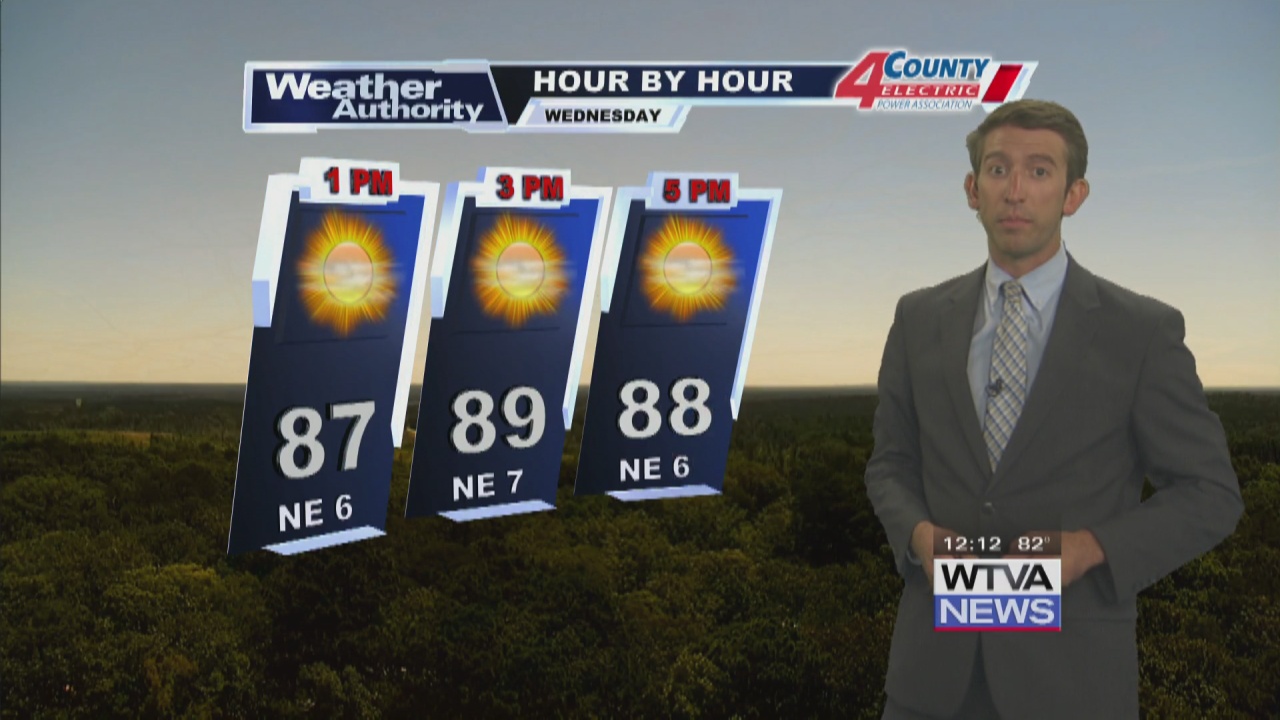