22,000 JPMorgan Chase workers are getting a raise

JPMorgan Chase is giving 22,000 workers a raise.America's largest bank is also opening up 400 branches in new ...

America's largest bank is also opening up 400 branches in new markets and hiring thousands of new workers as part of a $20 billion spending spree unveiled on Tuesday.

The company said the five-year investment was made possible by the federal tax overhaul and a "more constructive regulatory and business environment." Banks have been among the biggest winners from the corporate tax cuts and President Trump's efforts to cut red tape.

JPMorgan promised to hire 4,000 employees in the United States and to ramp up its small business lending by $4 billion.

For those already working at JPMorgan, the bank plans to boost pay for tellers, customer service representatives and other mostly frontline workers to between $15 and $18 an hour. New York, San Francisco and Boston employees will get $18 an hour, while pay in Chicago, Detroit and Wilmington, Delaware, will go to $16.50.

The pay hikes, amounting to an average of 10% for 22,000 employees, come as the minimum wage in dozens of states and cities has increased.

JPMorgan also plans to open up 400 new branches over the next five years in 15 to 20 new markets. The new locations will employ about 3,000 people.

"When we enter a community, we enter it with the full force of JPMorgan Chase behind it," CEO Jamie Dimon said in a statement. "We hire people. We lend to and support local businesses."

JPMorgan said it will boost its community-based philanthropic investments by 40% to $1.75 billion over the next five years.

Like other banks, JPMorgan's branch network has been shrinking in recent years as mobile and online banking gain popularity.

JPMorgan, which has 5,130 branches across 23 states, will continue to close branches "where there is overlap or decreased foot traffic," a bank spokeswoman said. She declined to say whether JPMorgan's overall branch count will continue to get smaller.

Dimon has been one of corporate America's loudest cheerleaders for the tax overhaul. He gushed about the tax law earlier this month, calling it a "significant positive outcome for the country" that will "ultimately benefit all Americans." Dimon also chairs the Business Roundtable, a powerful lobbying group that took out a multimillion dollar advertising blitz to champion tax reform.

Banks generally pay high taxes, making them among the biggest beneficiaries from the tax rate going from 35% down to 21%.

Dozens of other major companies, including banks like Wells Fargo, Bank of America and PNC, have announced plans to either boost wages or pay bonuses due to the tax law.

JPMorgan plans to pay an annual "award" of $750 later this month to 100,000 employees who earn less than $60,000 a year. These bonuses, announced internally in December, have been paid for the past few years, a spokeswoman said.

The JPMorgan pay hikes, combined with ones by Walmart, raise hope that some of the windfall from the tax law will trickle down to workers after years of stagnant wages.

Wall Street is a slam-dunk winner from the tax law, which is projected to spark around $450 billion worth of stock buybacks as well as fatter dividends and an uptick in mergers and acquisitions. The tax overhaul has already helped propel the stock market, with S&P 500 zooming 6% so far this year to all-time highs.

Yet less than 10% of the S&P 500 has announced plans to share the wealth with workers through wage hikes or bonuses. And some of the ones that have are likely to share just a small percentage of their winnings. 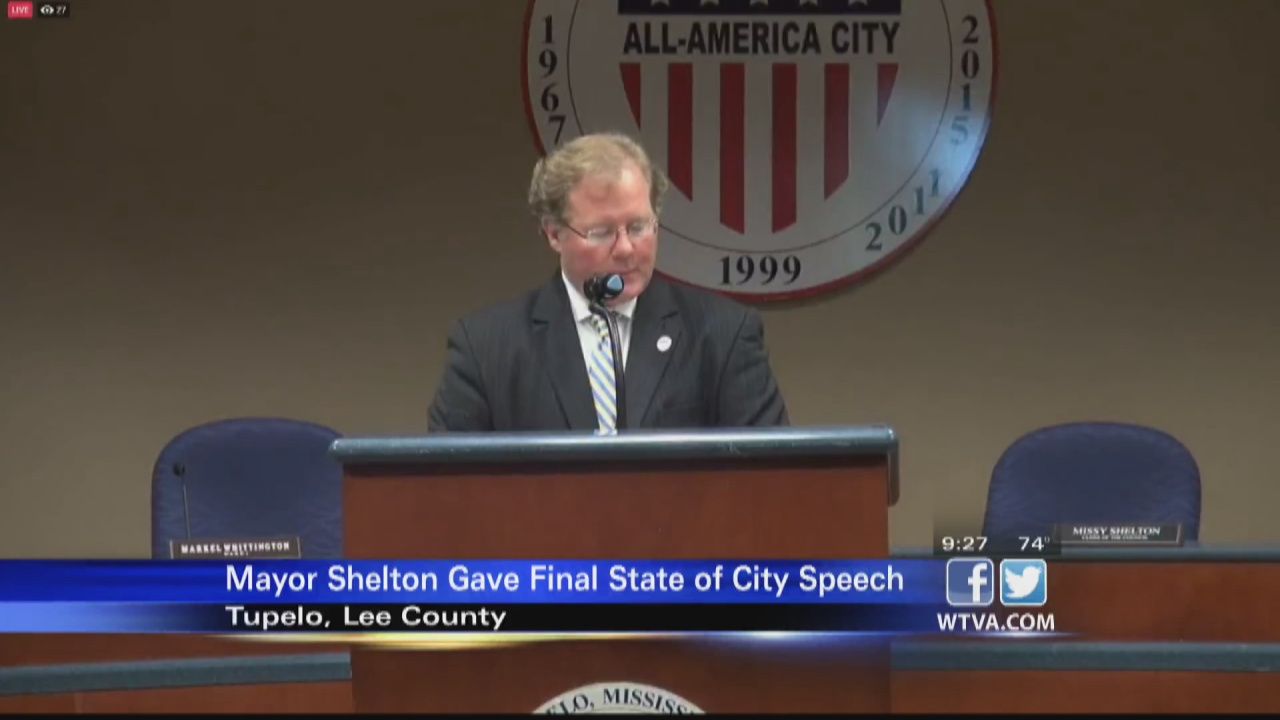